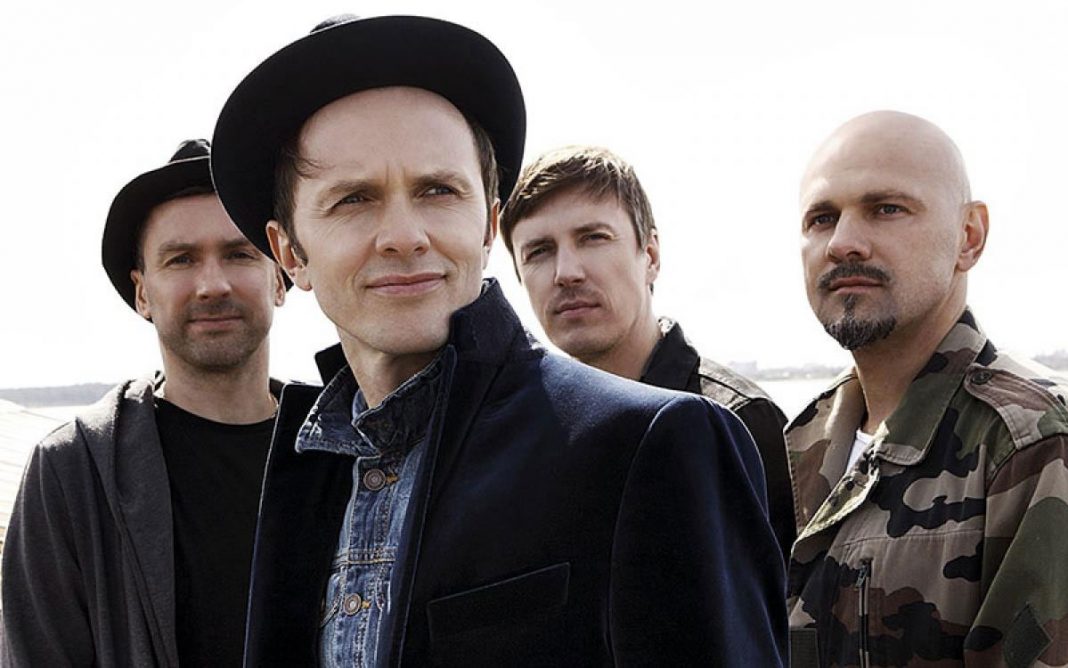 On April 25, in Moscow, the BrainStorm rock band presented their new album of ten tracks. The last song on the disc is in Latvian. Translated, its name sounds like “First Latvian on the Moon”. In total, there are 10 songs on the thirteenth album, four of them in Russian, five in English. The work on the record took about two years in collaboration with Swedish producers, reports TASS agency.

The BrainStorm group was formed in 1989 in the Latvian city of Jelgava. It includes five schoolmates - Renars Kaupers (vocals), Janis Jubalts (guitar), Gundars Maushevics (bass), Kaspars Roga (drums) and Maris Michelsons (accordion, keyboards). In 1992, the band released their first single "Jo tu nāc". In 1993, their first album "Vairāk nekā skaļi" was released. The most popular song of the album was “Ziema” (“Winter”), for which the video clip was shot.

After experimenting with alternative music, the group returned to the mainstream and released a new album, Veronika, which became very popular with a teenage audience. The most popular songs on the album were “Dārznieks” (“The Gardener”), “Apelsīns” (“Orange”) and “Lidmašīnas” (“Airplanes”).

At the very end of 2017, BrainStorm announced the first performances of 2018 - a spring series of concerts in the UK, Ireland and Lithuania, a summer series in Latvia, as well as participation in the Wild Mint festival. The release of the new BrainStorm album took place in April 2018. The legendary photographer and director Anton Corbijn was again involved in the creation of an art workshop for the new BrainStorm album.

Published according to tass.ru and ru.wikipedia.org. Top photos provided by colors.by