On March 11, the premiere of Azamat Pheskhov’s clip, “Wait, Dear,” will be held 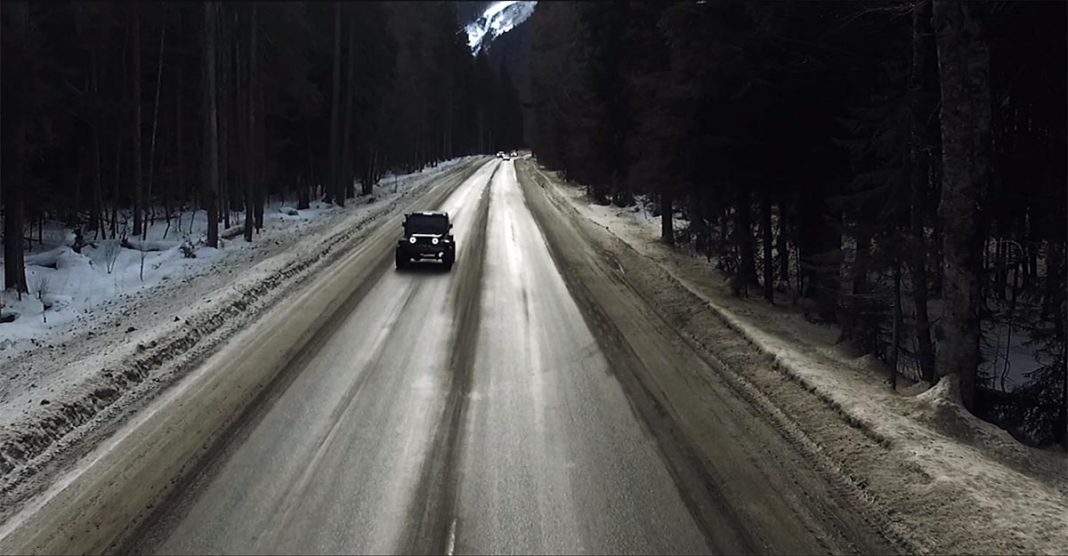 Just finished shooting and editing a new clip Azamat Pheskhova “Wait, my dear” on verses and music by Elina Kuchmezova. The song has been in the asset of Azamat for more than a year, but only now he felt ready to share it with the audience.

Knowing the interest of Azamat's works among his fans, the correspondent of the Zvuk-M music publishing house in Cherkessk talked with the director and producer of the new video Rifat Bagaudin, the owner of the BAVVI MEDIA PRODUCTION studio.

As an exception, it was also possible, what is called "one eye", to look at the clip, which a wide range of viewers will see only on March 11.

From the first second of the viewing, the impression was created that an excellent full-length film had begun. And we are determined to have fun. And really got it.

In the video, the viewer is kept in suspense until the very end, so he constantly wonders: what will end the dramatic story of the separation between two lovers in love? At the same time, everyone certainly finds something of their own in this story, because each of us is familiar with the situation when you love a person, you quarrel, and then reconciling is quite difficult, because someone must give in first. Sometimes a third party comes to the rescue in this situation. This happens in this story. To find out who came to the aid of lovers - this is one of the intrigues of the video.

The story, taken as the basis of the plot, has real events under it, - Elina Kuchmezova told us. - And everything in life ended quite difficult. In the video, Azamat's team tried not to exaggerate the colors, and the degree of drama was noticeably diminished. Both Azamat and Rifat, in fact, sided with those who subconsciously expect a good outcome, especially in the story of the relationship between two people. And the undoubted achievement of the director is that until the very end of the video, he makes the viewer worry and wonder how it will end up in the end.

- I would like everyone in his relationship with his beloved to go smoothly, - said Azamat, happy in marriage. - Truly strong feelings stand up to any test. I would like to wish our viewer that everything would be fine in his personal life. In this regard, one of the tasks of our video, in addition to aesthetic pleasure, is to give each listener an opportunity to take a fresh look at his soul mate, to come to an understanding that mutual feelings must be preserved and protected.
Rifat, for his part, tried to make the video as close as possible to the genre of kinokonella, which, starting as an adventure film, takes the viewer into the world of spiritual experiences of two characters. Literally in the first minute of viewing, we are transported into the world of melodrama, which forces us to perceive events on the screen as real.

At its core, the talent of the director, along with the magnificent game and the performance of Azamat, allowed the script, worthy of an hour and a half film, to fit into an exciting four-minute movie.

The quintessence of feelings and the dynamics of the plot as a result is literally going wild, and the video looks at one go.

Before the premiere, which, we will remind, is scheduled for 11 March, we will try to communicate with Azamat Pheskhov again, and the director will definitely ask permission to look at the working moments of the shooting. We think that our readers will be interested.

Azamat Pheshkhov "Red Roses" - premiere of the single and video

Azamat Pheshkhov "Blue-Eyed" is a new ... 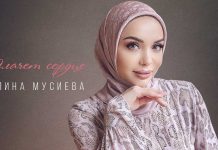