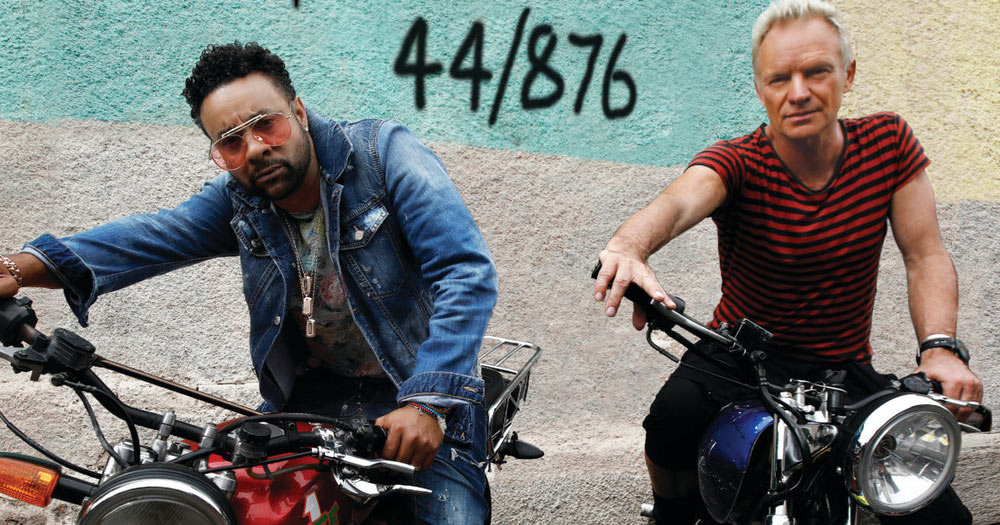 It all started when Sting decided to record the song “Don't Make Me Wait” together with reggae singer Shaggy. The musicians enjoyed working together so much that in the end, in just a few weeks, they had a whole album of 16 tracks.

The album title “44/876” encrypted the telephone codes of the UK and Jamaica. In an interview with the online publication dailymail.co.uk, Sting said: “We had an instant understanding, a feeling of kindred souls. Our voices, however, are very different, and we were not sure of success. However, the result pleasantly surprised everyone. ”

In our opinion, the track “Waiting For The Break Of Day” is of the greatest interest in the album. It was he who was presented on the StingVEVO channel on April 13, 2018. Let's listen.

A much less penetrating song in our opinion called “Don't Make Me Wait” on the same channel was already presented in February 2018 as a full-fledged clip: