April 21 Radio “Chanson” invites you to the show “Chanson of the Year 2018” in the Kremlin Palace! 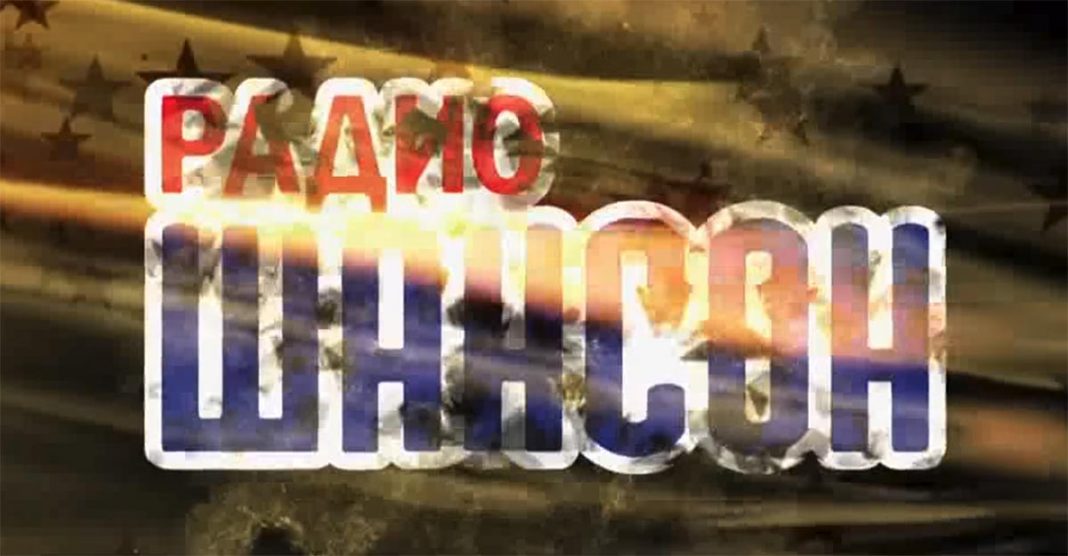 21 April 2018 on the stage of the Kremlin Palace will be one of the highlights of the country's musical life - 17th Chanson of the Year Awards Ceremony. The guests of the evening are waiting for their favorite artists, the best songs, unusual duets and the main musical sensations of the year.

The most popular artists, favorite hits and premiers of songs, unique set design, original special effects - such an evening can not be missed!

The "Chanson of the Year" award is a concert for those whose souls are waiting with trepidation for the coming of spring and with rapture longing for a song, a favorite soulful song. Every year the Kremlin Palace widely opens its hospitable doors for the guests of the “Chanson of the Year” concert. And everyone who visits the Chanson of the Year 2018 concert will certainly be pleased not only with the composition of the performers, but also with their songs, the sound quality in the Kremlin concert hall.

Chanson is so popular among the people because it is this genre of song that is especially close to a person, because a chanson is a song about a people, about their life. Songs of chanson are songs about dear, sore, what the soul hurts and rejoices the heart.

The Chanson of the Year Festival is a folk music award that has been awarded for significant creative contributions to the chanson genre for many years. Traditionally, the organizer of the festival is the beloved Moscow radio station "Chanson". The festival will take place at the Kremlin Palace. To miss the chance to attend a wonderful concert, the anniversary of the “Chanson of the Year” award, is to miss a grandiose event of historical significance in the musical world. We advise you to think about buying concert tickets!

Published by the site concertcity.ru

The composition of Gosha Grachevsky "Restaurant" from the album "On suit" can now be heard on the air of Radio Shanson. The song "Restaurant" got into rotation only at the beginning of September, but ...
Learn more
Announcements

On September 9, 2020, on the air of Radio Shanson, the popular author and performer Dmitry Yurkov will be the guest of the Live String program
Learn more
Announcements

Today the listeners of Radio Chanson will get acquainted with the new composition of the popular performer Gosha Grachevsky @gosha_grachevskiy - a remake of the song “Violinist”. The track will premiere at 14:07. "AT...
Learn more
News

What did Gosha Grachevsky @gosha_grachevskiy do before devoting himself to music? How did the artist's career begin? Why did he choose the genre of chanson for ...
Learn more