3 of the month of subscription to Yandex.Music as a gift! 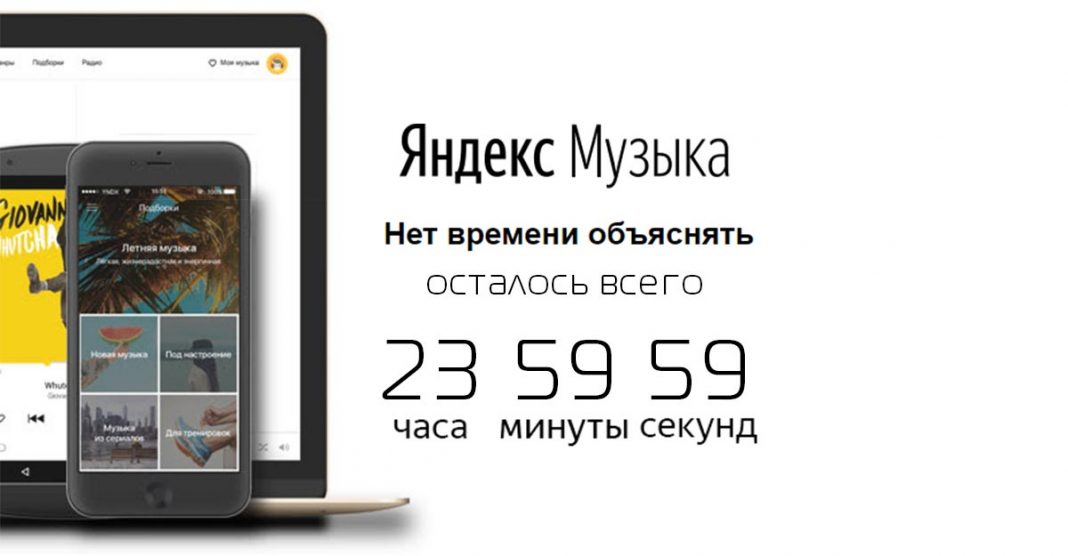 Yandex.Music gives its subscribers a grand New Year's gift - if you subscribe now, you will get free access to the service for another 3 months!

The music publishing company “Zvuk-M” has been cooperating with the Yandex.Music service for the fourth year. Subscribers of the service have unlimited access to a wide catalog of songs of Caucasian and Russian pop stars, which is steadily growing. Especially for fans of Caucasian music, we have prepared a playlist "The Best Caucasian Hits", which includes all your favorite songs.

Convenience lies in the fact that here you can download any music directly to your phone and listen to it without the Internet.

You can listen to the songs of all these performers, as well as many others, in the world of Caucasian and Russian music at any time, and now 3 of the month for free! Just have time to subscribe before 13 December 2017 of the year! The offer can be used only once.