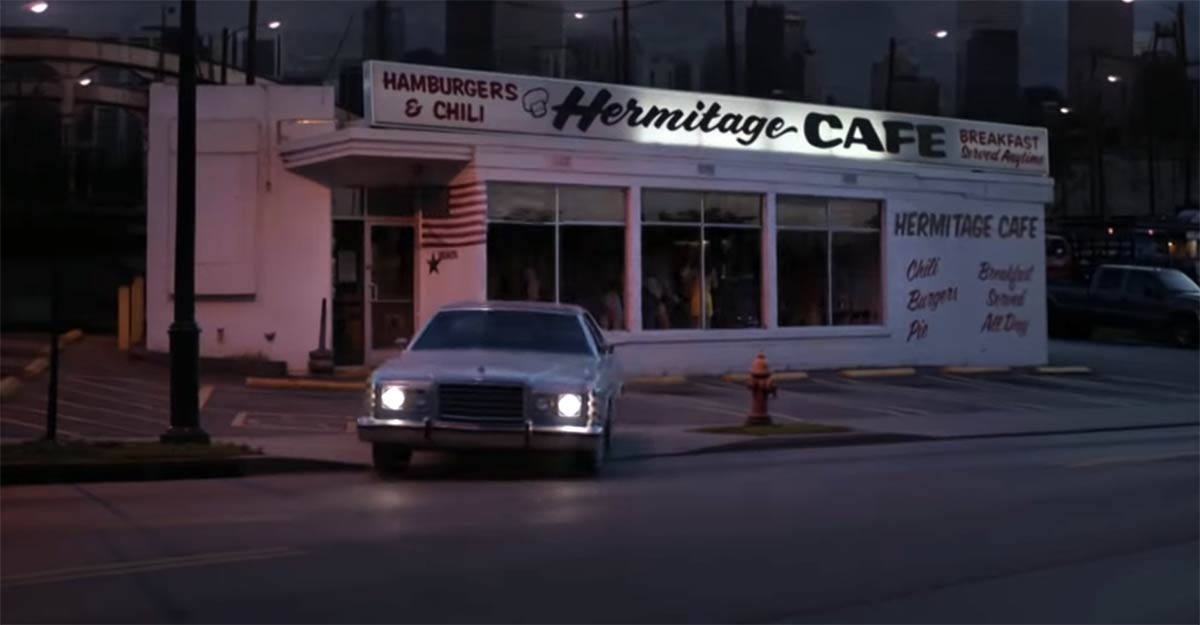 Jack White (Jack White) - American rock musician, singer, guitarist, songwriter, producer and actor. In 2003, Rolling Stone magazine placed Jack White in the 17 position on the 100 list of the greatest guitarists of all time. In the list of 2011 of the year, he was in the 70-th place.

The most popular artist album to date is considered to be “Lazaretto”, released in 2014, however we would like to devote this note to the track “Corporation” from the album “Boarding House Reach”, which was announced in March 2018.

A simple song, the whole content of which boils down to the question “Who is with me?” after calls to buy all the beds and make an army, buy up all the plots and make a farm, etc., Jack put into a micro-action movie lasting more than seven minutes. In this video, as nme.com writes, “the plot takes place in rural America and begins with detectives investigating the crime scene in a grand country house.”

Watching the video creates an ambivalent feeling that you really watched a full-length detective film and at the same time missed something.