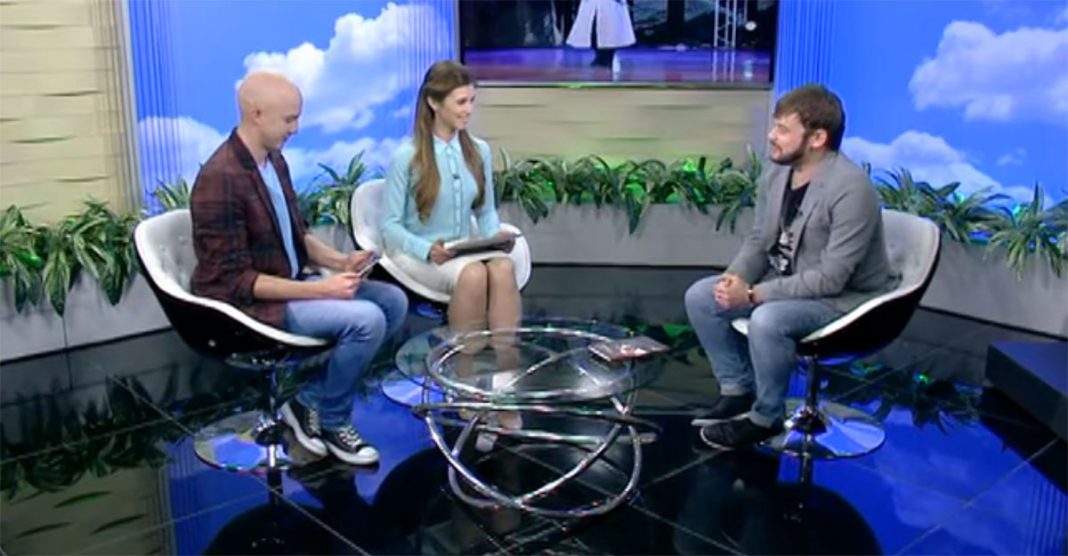 Popular performer of ethnic and pop songs Adam achmiz made the hero of the Kuban 24 TV channel program.

On the air, he told the presenter about how his creative journey began and told an interesting story from his childhood:

“Even from school, I wrote poetry under my desk, and hid them from classmates, I was afraid that they would laugh. Then we went to rest in the mountains, there I lost my manuscript, I had a tantrum, and I stopped writing. And in 2013, something happened to me, I began to write poetry again. I didn’t study music, I don’t have a musical education, but I have ears, I have a voice, and I always studied with myself - I watched video lessons on the Internet. At the moment, I already have 3 nominations established by the Russian Union of Writers and the portal "Poetry.ru", - said the singer.

The artist also told that he had released the first collection of philosophical lyrics and was preparing to release an album.

"Or can he save himself and try to survive: forget the usual words, forgive all of your insults?" Adam Achmiz presented a new author's single-reflection "Wait for me new".
Learn more
New music publishing

On 29 of September 2019, the celebration of the 95 anniversary of the Takhtamukaysky district took place. The event awaited a rich program: exhibitions and expositions, entertainment events for children and adults, and, of course ...
Learn more
Announcements

26 April in St. Petersburg as a sign of friendship and cultural cooperation, in the framework of the events dedicated to the anniversary year of Takhtamukaysky district, a concert will be held by Adyghe Jagu "3 ...
Learn more