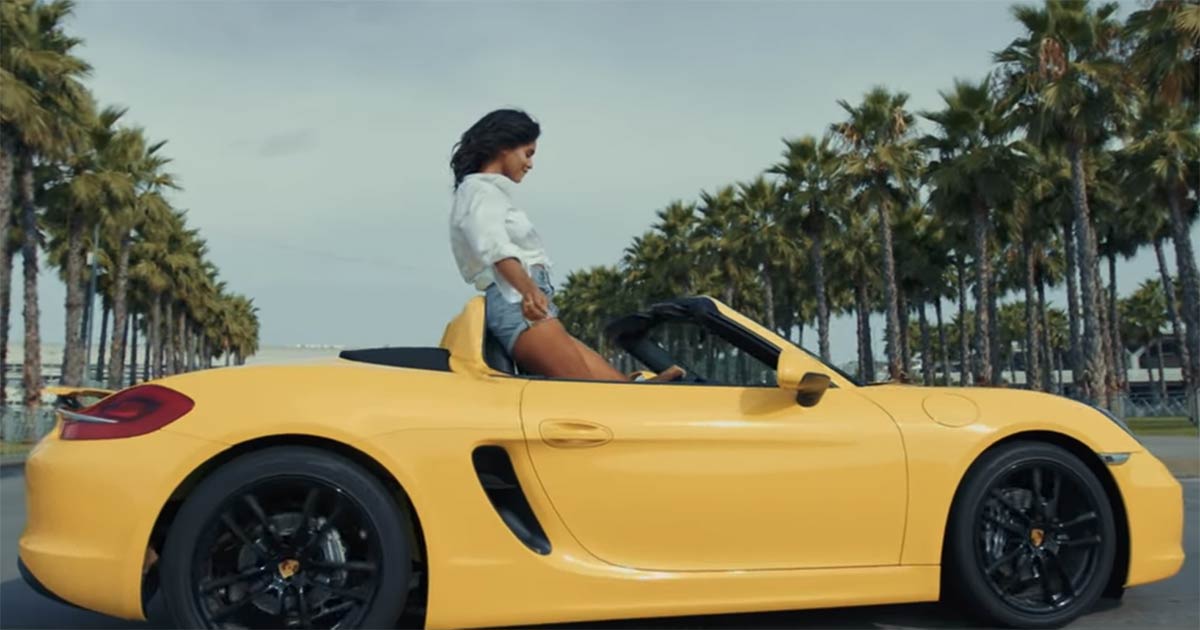 "The smell of my woman" - a new video by Adler Kotsba

In the fall of 2018, a new video by Adler Kotsba "The Smell of My Woman" was released and instantly became super popular not only in Adler's homeland, but throughout Russia, as well as abroad.

In May 2018 of the year, under the label Delodilla Music, the artist released the album Scent of a Woman, the title song of which (Scent of My Woman) became an Internet hit. Along with Adler, it was performed by rapper Timran. The track on YouTube for the song scored over 50 million views on Youtube.

Adler Kotsba was born on April 10 of the year 1991 in the village of Adyge-Khabl (Karachay-Cherkess Republic) in a quite ordinary family. None of the relatives could have imagined that the boy would start making music. However, when Adler got a CD with the popular American rapper 50-Cent at the time, fate decided for a young man. The beginner rapper wrote his first song furtively in the Russian language lesson. It’s impossible to say that Adler’s mom and dad were pleased with his son’s hobby that was so unreliable in their opinion, but it was impossible to stop him and in the tenth grade he recorded his first track.

The first fame for the performer came after the release of his song "Girl - Circassian", which reflected Adler's enthusiastic and reverent attitude towards women of his nationality. As Adler himself says: "I want to devote all my work to Circassian women, because I consider them delightful, and their external and mental beauty is unsurpassed!"

Now Kotsba is engaged in joint work with the performer. Enrasta... They have already recorded the songs "Scarlet Sunset", "Getting Off the Ground", "One Love for the Last Days." Adler also plans to create a disc as part of the Adler Kotsba & Timran project.