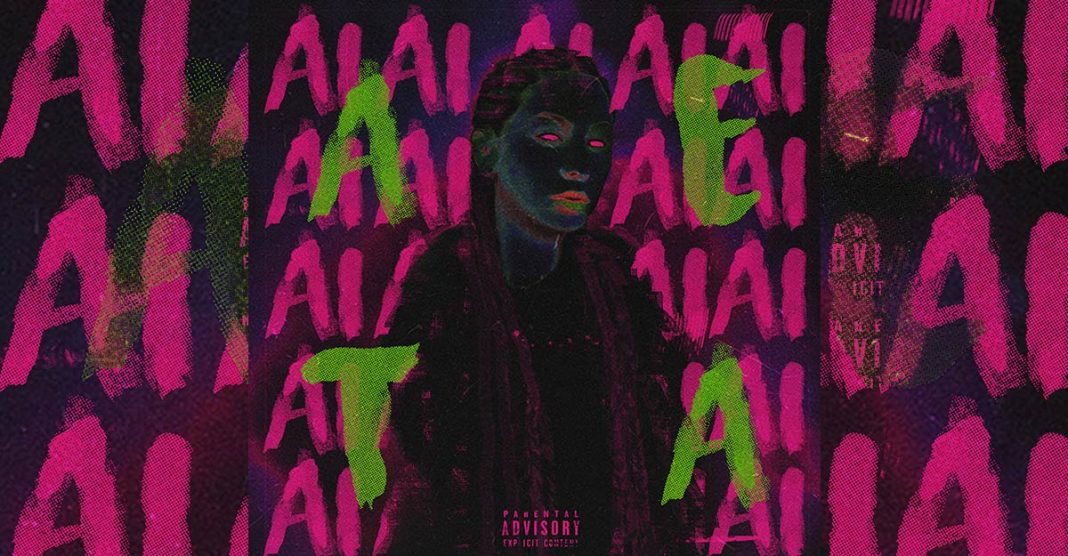 The performer Aeta, known to the public as a participant in the “Voice” and “Winner” projects on Channel One, as well as the finalist of the second season of the “New Star” competition, today presents her first album - “Ai”.

The track list includes seven songs recorded over the past six months. The album got its name from the track “Ai”, which the singer considers to be the most significant emotionally.

Aeta: “Each of these songs was written in a certain period of my life, so they all carry something meaningful to me. It's just that everything was created from music that I liked and the state that was at that time. Honesty, sincerity and devotion - this is what unites these tracks - everything was taken from real life bit by bit and written from the heart. ”

To listen to the singer’s album, in which her revelations are collected, is a great opportunity to get to know the artist better, because she herself says almost nothing about herself. But he communicates with the public through his songs, and describes himself as “a purposeful workaholic.” Confirmation of this is the constant work on oneself and one's creativity and, of course, the conquest of new musical heights. The release of the first album is another victory that Aeta would like to share with its listeners. So look for "Ai" in the windows of all digital stores!