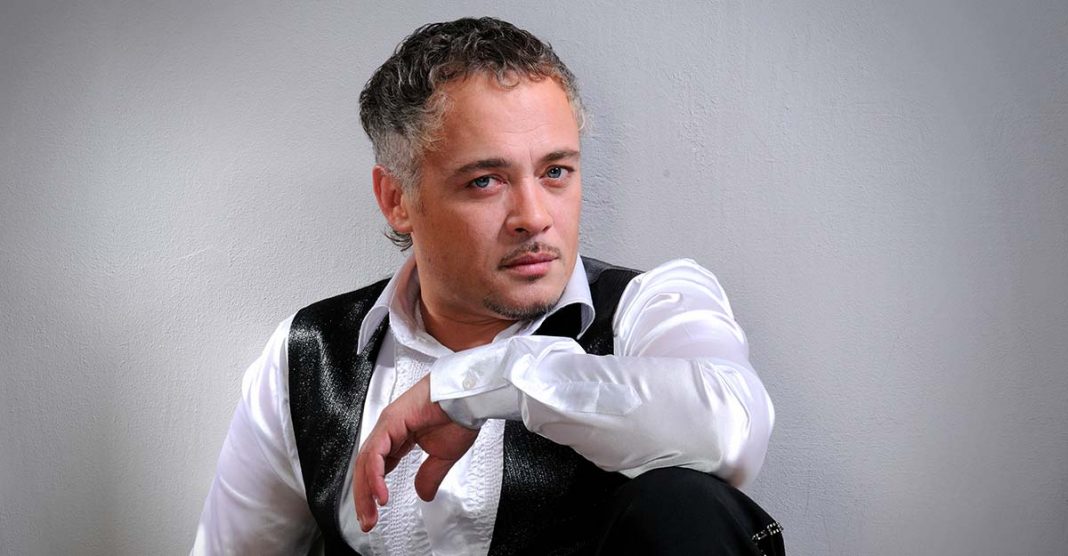 "Coquette Girl" - this is the name of the composition on which he is currently working Aidamir Eldarov. The song was written only half, but now, after the release of the demo version from the music studio, the audience gave a preliminary positive assessment of the new product.

“The composition was born spontaneously, - says Aydamir, - I came to one of the studios in my city and invited Ruslan, the arranger, to work on some musical project. He did not have fresh material at that time, and we began to improvise. I just sang at random the melody that was in my head and the phrase "flirty girl." Ruslan liked the motive, and later the author Zamira Zhaboeva took over the text. "

Now the song is still at the “birth” stage, but the general concept, both textual and musical, is already drawn. So on the eve of the New Year fans of Aidamir Eldarov will hear in his performance a new track.