Home News Aidamir Eldarov: “Loving gifts is in us since childhood ...” 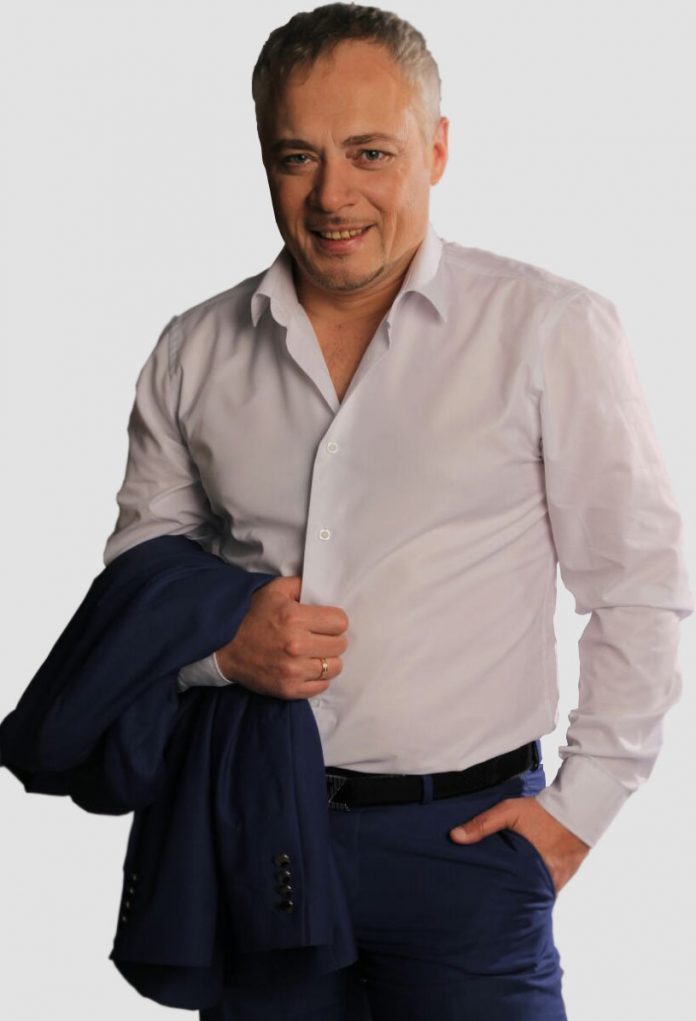 Usually, this holiday is very fun and noisy, and even lingers for more than one day, but this year everything is different - the wife of Aidamir, Fatima Eldarova, told us about this:

“We didn’t plan to celebrate, but I’m going to give him a surprise - to celebrate both the birthday and the fifth anniversary of our life together, which we didn’t have time to celebrate due to the tight schedule of the husband.”

Since the morning, Aidamir has received congratulations from relatives, from friends and fans. And everyone tries to surprise him with something, to give something memorable. According to the artist, there were many pleasant and unexpected surprises in his life, but one case especially sunk into the soul:

“I think loving gifts is a part of us since childhood. The attention of other people is always pleasant, - says Aydamir, - but the best and most unexpected gift was made to me by a very respected family in 2012. It so happened that we worked in Duba on January 18, at the birthday party of three wonderful people, and our prima donna - Angelica Nacheva announced from the stage that there was another birthday boy present in the hall, introducing me. Then the hero of the day called me to congratulate and said that upon arrival in the Caucasus, a valuable gift awaits me. I didn’t believe it, but at the end of January I received my surprise. As they say, a man of his word is a man of action! So, taking this opportunity, I would like to say thank you again for such pleasant memories ... ”.

And we heartily congratulate the dear birthday boy on his birthday and wish the Eldar family well-being and happiness, health and vivid emotions! 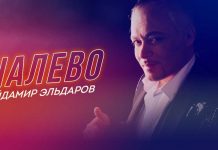 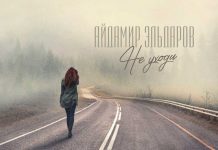 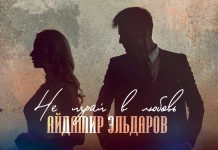 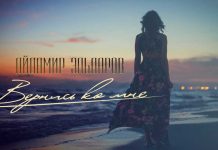 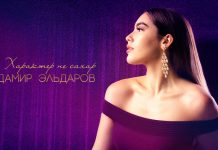 "Character is not sugar" - Aidamir Eldarov's new song was released 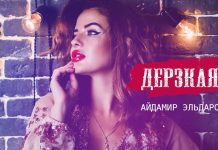