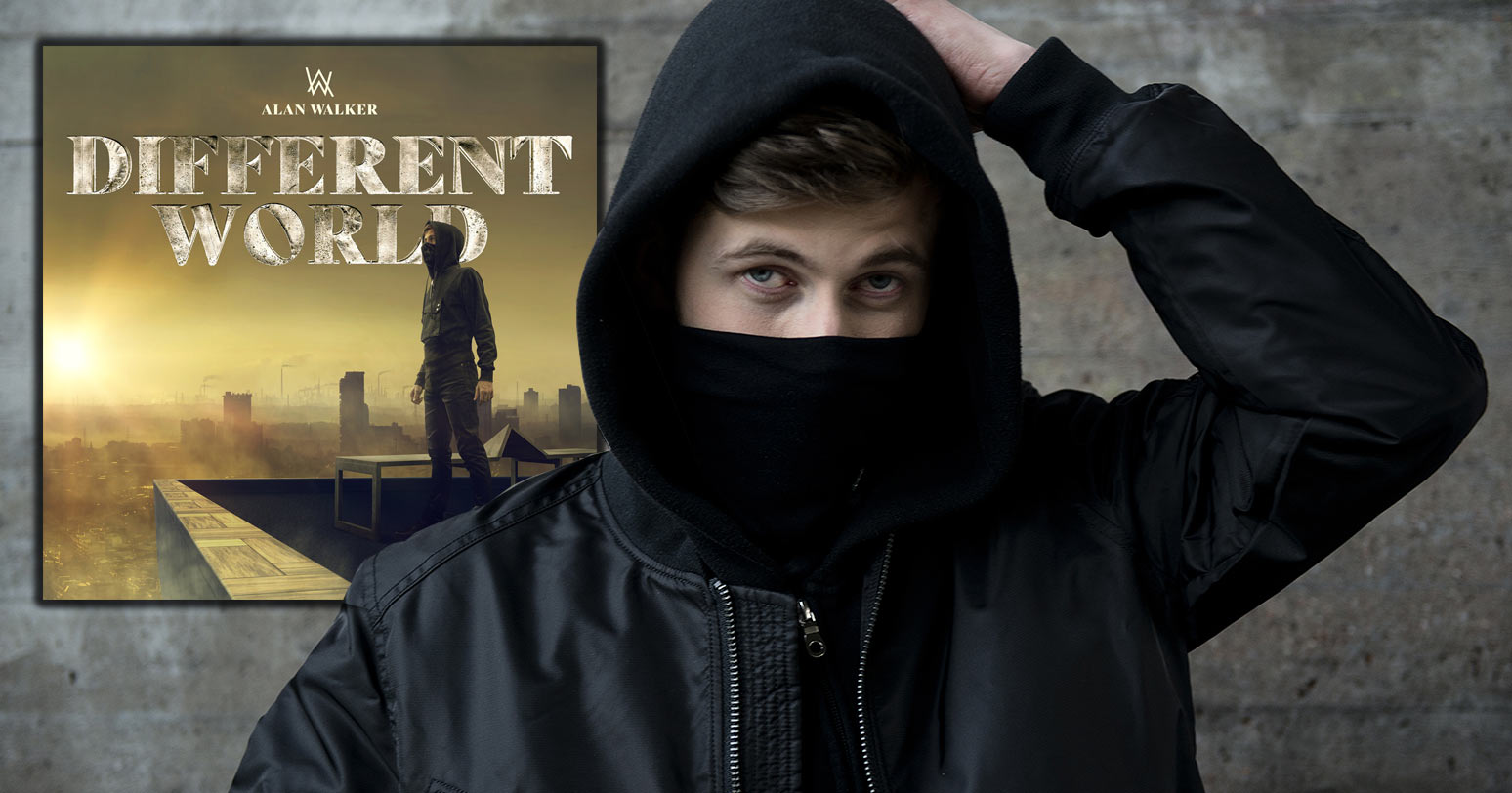 The renowned DJ and performer Alan Walker presented the listeners with a well-known studio album with the bold title “Different World”. The release took place on December 14, 2018. We have already introduced Alan in material dedicated to the single "Darkside", there was also presented a video version of the famous single "Faded", also included in the new compilation.

The album was released by the Swedish department of the Sony Music Entertainment label, and the tracks were recorded in cooperation with such artists as Sorana, Julie Bergan, K-391, Emelie Hollow and others.

The lyric video for the track "Different World" was posted on the artist's official channel on November 30, 2018.