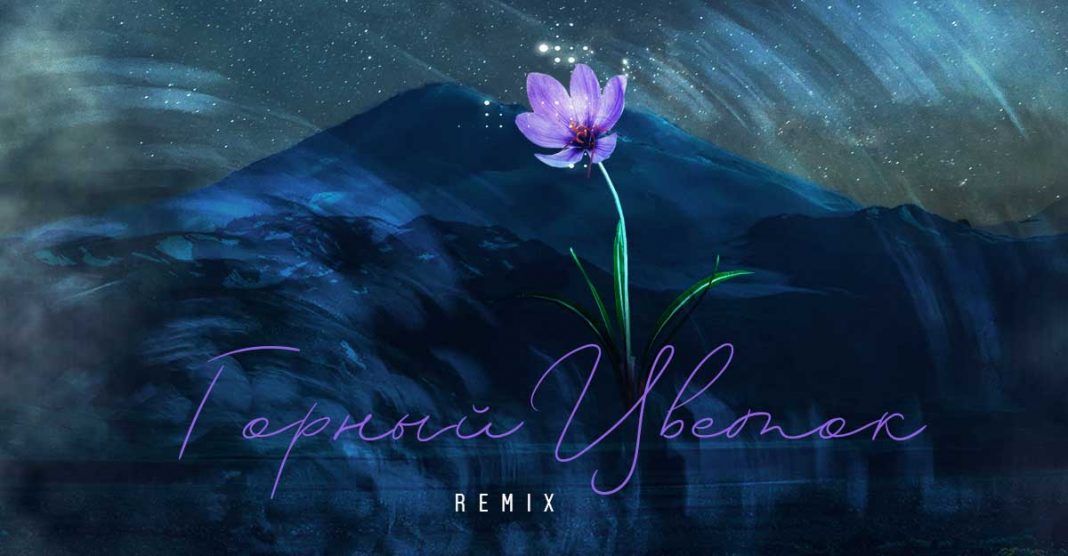 "Mountain Flower" is a loud hit of 2007. Then an aspiring and very talented artist Albina Tokova presented a song to the words and music of Shirvani Murdalov, which instantly brought her immense popularity. Today, the star of the Caucasian stage decided to give the composition a new life - to release a remix of the track. Thus, giving, to get acquainted with the "Mountain Flower" of the modern audience.

“Zama Muzic and I decided to make a collaboration: his signature beat and my song, which became the hallmark of my work.
It was presented to me by Shirvani Murdalov free of charge and with some light hand, or something ... And without false modesty I can say that it brought an unprecedented resonance in the Caucasus!
I am sure that now the young people, who have never heard her, will also love her, especially the arrangement itself is made according to the latest trends, and will be “pumped” in the car.
"Mountain Flower" is a composition that is relevant at all times. You know, there are just songs (I have a lot of them too), and there are “niche” songs, which are like perfume: you forget about them a little, but when you hear them again, you fall in love again. And this is just such a track!
Thank you very much to everyone who took part in the work on this project, ”says the singer. 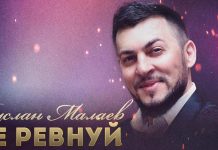 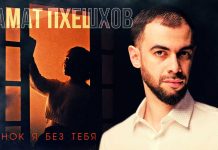 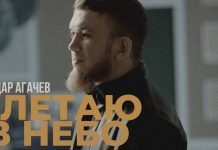