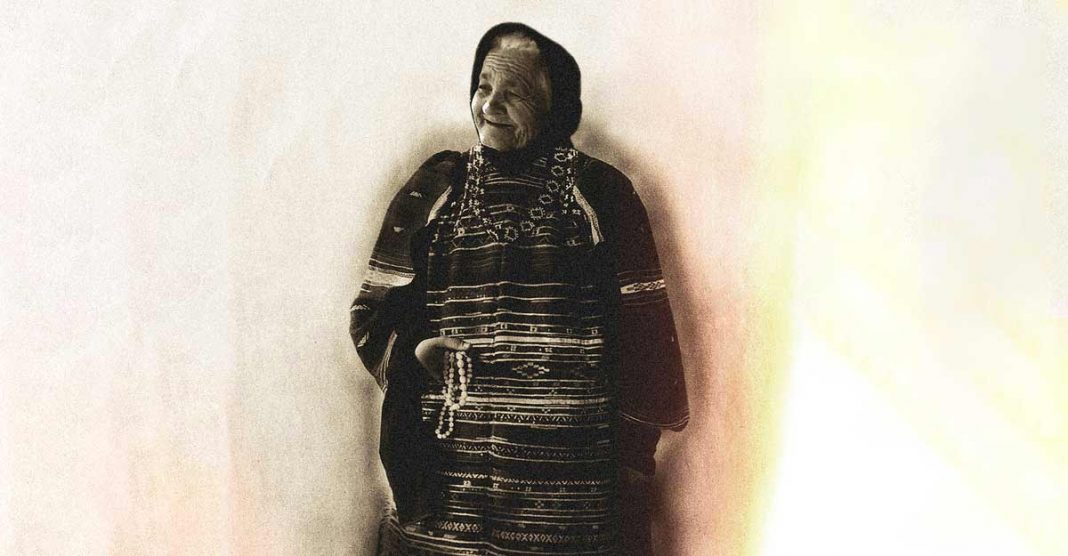 The project of a talented musician Gregory the Stadnik clearly shows the diversity and color of folk music of representatives of various nationalities living in Russia.

“The idea of ​​creating this album came to my mind 6 years ago when the first suitable track was written,” commented Gregory, “but at that time I lacked material, resources and musical experience. Now, my skills and the vast capabilities of the Internet have made it possible to make a dream come true! ”

More than 100 people made efforts to create the album. The original a'kapelle and choral parts were registered, which were sent to Gregory from all over the country. Each composition used national instruments of the peoples it represents.

According to the results of the work, 10 singles were included in the track list: opens the album “NON VI, SED ARTE” (“Not by force, but by skill”) - this is a collection of music of the peoples of Russia. Track "ZOZULYA" ("Cuckoo") - Ukrainian. The idea of ​​its creation was born in Stadnik in a dream: reflecting on options, the artist dozed off and in a dream heard a song that he woke up and immediately found on the Internet. It formed the basis of the project, and the musician even kept the video “from sleep” as a keepsake.

Dargin motifs are reflected in “DALAY” (“Song”), Chechen motifs - in “NOHCHICHO” (“Chechnya”), Belarusian ones - in “KUPALINKA” (“Kupalinka”). The melodies of the peoples of the Caucasus formed the basis of the composition “HIGHLANDERS” (“Highlanders”), the Orthodox tunes - in the tracks “JANIEL” (“God is my judge”) and “TIME FLOWING” (“The passage of time”), and the music of the peoples of the north is reflected in “ MYSTERY "(" Secret "). The list includes a single entitled “VSE DOMOY” in Russian folk style.

“The main goal of creating the collection is to unite peoples of different nationalities of our country with the help of art - a language that everyone understands. Each of us has our own culture, and this is all the charm - in the diversity and color with which folk art is replete ”

The colossal work and the general idea of ​​cultural unity impregnated the Rodina album with special warmth and sincerity. The beauty of melodies, bewitching voices and an emotional conceptual message will not leave indifferent any listener who appreciates high-quality music and lovingly relates to the diverse culture of our country.

The album is already available on our website. Enjoy your listening experience!

Listen and download the album of the project "GRVTY" - "Rodina"

Since April 20, the All-Russian online festival "Daddy's Day" has been held, organized by the All-Russian project "Large Russia". The program of the event is designed so that dads of large families from all over the country can show their role and importance in raising children.
Learn more
New music publishing

The first album of the GRVTY project, entitled “AMIRESSO”, was released in 2020. The album has ten tracks, including the bewitching "Janiel", the romantic "Shagalla", new tracks - "The Fallen Angel", "Gone with the Flow" and others.
Learn more
News