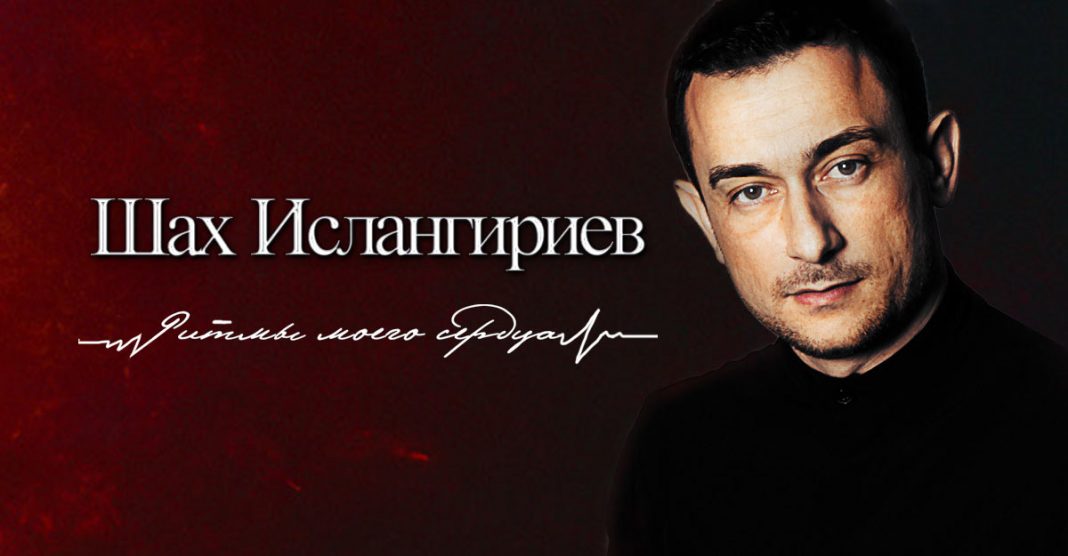 Today, with the support of the music publishing house “Zvuk-M”, an album appeared on the largest music services. Shah Islangirieva - "The rhythms of my heart."
It has 14 tracks in Chechen, most of which are lezginki. As the artist says, this is symbolic for the period in which they were released.

“At each age stage, a person has his own emotional outbursts. In youth, the guys “play” blood, and in adulthood, a person becomes wiser. All this also affects his repertoire, if we are talking about the artist. That's why there are more lezgins in this album - they are a reflection of my condition in those years when they were written, ”Shah says.

The singer calls one of the most beloved songs of the track list “Bezaman zesagash” (“Flowers of love”):
“Despite the fact that she is already 10 years old, she is still vigorously greeted at concerts and often ordered to perform. I always sing it with great pleasure! ”

Listen and download Shah Islangiriev's album “Rhythms of my heart”

A new album of Shah Islangiriev has been released!

“Yezar”, which means “Beloved”, is the name of the album by Shakh Islangiriev, released today. It contains songs about a tender feeling, dedicated to ...
Learn more
News

Shah Islangiriev. "Love in all its manifestations"

Recently, the artist of the music publishing company “Zvuk-M” Shah Islangiriev has been actively working on recording new tracks. The fact is that the performer is preparing to release a new ...
Learn more
Artists Promo Pages