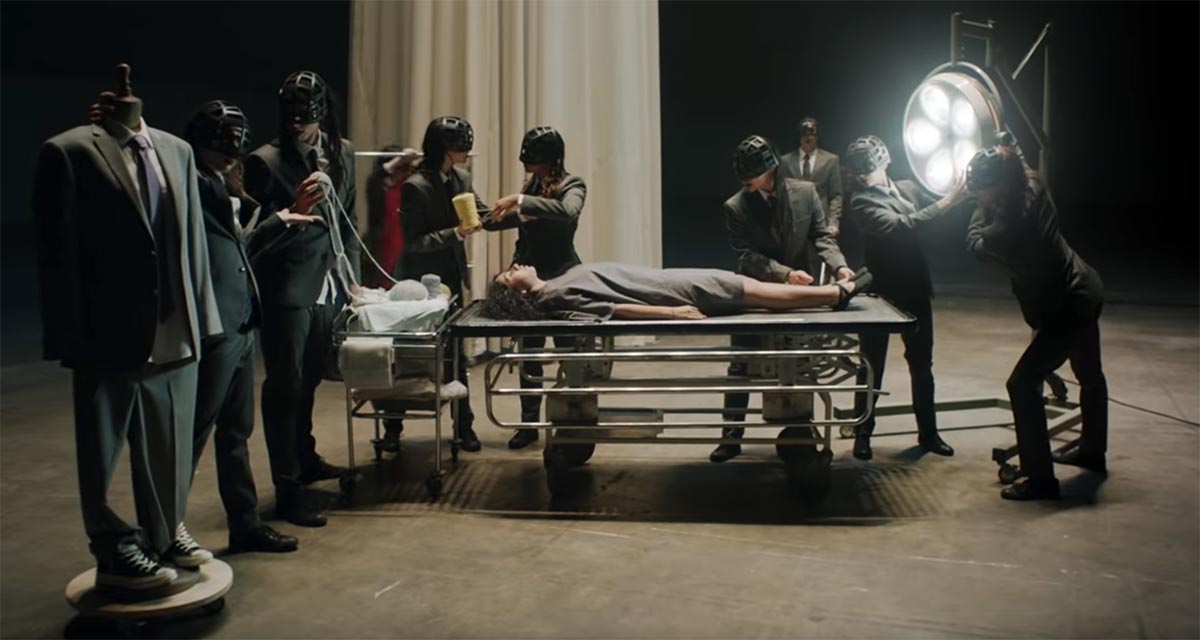 Alessia Kara released the album "The Pains Of Growing"

Alessia Cara is a Canadian soul singer, singer-songwriter of Italian origin. Winner of several music awards, including the "Grammy" as the "Best New Performer" (the sixtieth award ceremony).

The disc premiered on November 30, 2018. The Pains Of Growing is the singer's second studio album since 2015's Know-It-All.

This year, Alessia's fans have already had the opportunity to evaluate the lead track of the new album "Growing Pains" in the video of the same name, released on June 20 on the singer's official channel. We invite you to join the viewing. One of the most popular comments under this video from YouTube user AmbioAuora Sooth literally reads: "0% profanity, 0% sexual material, 0% bullying, 0% striptease and 100% pure talent."