Home News Alla Boychenko about the shooting of the Maryam video 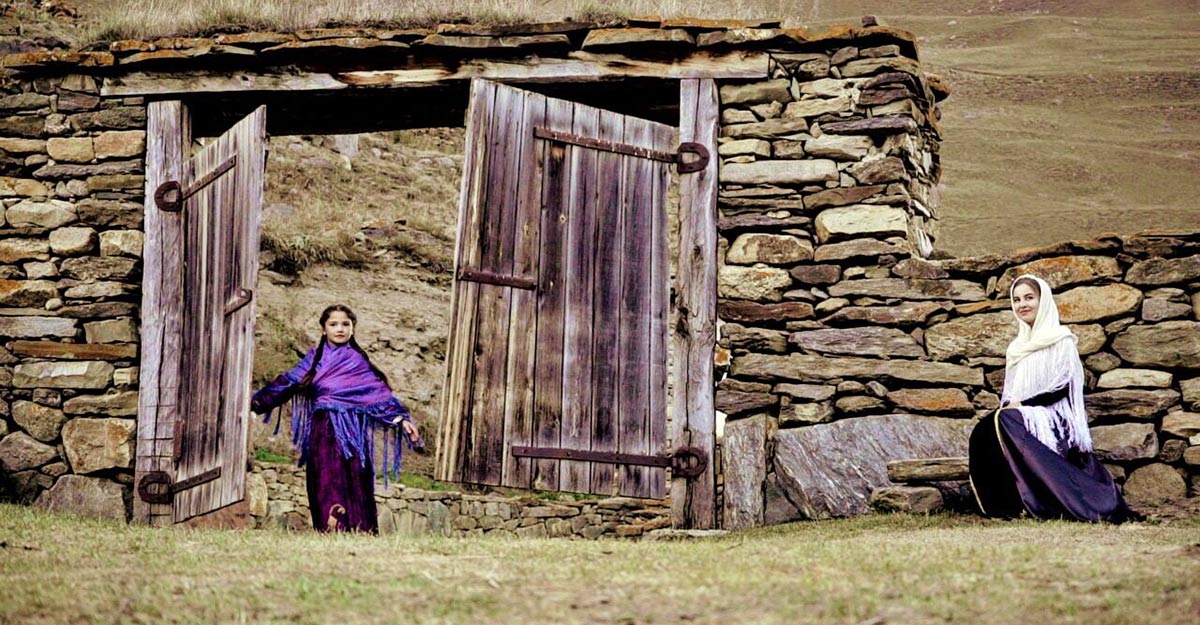 In support of the album of the same name, famous singer Alla Boychenko is preparing to release a video clip on the song "Maryam".

This is a large-scale project that bears a deep cultural significance, reflecting the history and life of the Balkarian people. Magomed Kumykov, the director and scriptwriter, undertook to illustrate them in a colorful and authentic way.

Alla told about how two very intense shooting days were spent. Today we will tell about the first ...

The video was shot in the Khulamo-Bezengi district. There is a saklya in which once lived the ancestor of Balkarian poetry and the founder of the Balkarian language Kyazim Mechiev, who became a legendary personality for the Karachay-Balkarians. Now this saklya is a museum in which the ancient household items of this people and personal belongings of Kyazim are collected. It was there that they decided to shoot the video "Maryam".

“On the first day of shooting, we went to the Besingiyevsky Gorge, to the Sakla,” Alla says, “the road there was very difficult, because it stands on a remote elevation, many kilometers from the nearest settlement Bezengi. We had to drive through the border post, as Georgia is already there. The Mechiev Museum is located in a difficult area, so the administration of the Beeringi district has brought our numerous team there in off-road vehicles.

We shot from noon till night. It was incredibly cold! Approximately -5 degrees, everything is very cold. And taking into account the fact that we were landed and left, and should have been taken away only in the evening (at the end of the shooting), we found ourselves in the atmosphere of a “desert island”, which was also very interesting and extremely in itself. When you realize that there is no connection, no electricity, no heating, no hot water, and it is an archaic sensation to the nearest village to stomp long kilometers on the mountain slopes! Especially when you think about the fact that Kyazim Mechiev was lame in one leg, but at one time he constantly walked on foot to the nearest settlements. Moreover, the man made a hajj on foot to Mecca! Therefore, being aware of all this, at that moment it was a bit extreme and scary ... "

Kyazim Mechiev - the founder of Balkar poetry, the founder of the literary Balkar language - was born in 1859 in Bezengi. Being a lame boy, he helped his father in the smithy of sombery, and later went to study at the Lesken madrassah. This was desired by his father, who at one time was deprived of the opportunity to receive an education. And his hopes came true. Kyazim quickly studied the Persian and Turkish languages, and wrote down the first verses in Arabic letters. His hut (in which the video was filmed) stands proudly and lonely on a distant elevation, many kilometers from the nearest settlement of Bezengi. Almost all his life, Kyazim lived there, forged iron, worked and did without modern heating, hot water and electricity, which the current “highlanders” cannot imagine) As a deeply religious man, he made a hajj to Mecca on foot, despite his limp . He proclaimed humanity, fear of God, was a real philosopher and humanist. Already to BE in his ancient sakl was a great honor for me, not to mention shooting the first clip there. Thank you for this gift tale @magomed_koumykov - to the person, director, adventurer, comedian and sadist)) for the idea 💡 and a sea of ​​adventure! 🌄🏞🌌 # Caucasus # Kabardino-Balkaria #backstage # Balkaria # Mountains # highlanders # Balkars #northcaucasus # Karachais #mountains #balkaria #balkarian #Alans

On set, there were some odd situations. For example, when it was necessary to flood a stove in a hut to take pictures of where smoke is coming from a pipe, it turned out that no one had a lighter or matches with them. We had to find a way out of the situation using improvised means - cameramen and photographers fired using a camera lens and sunlight!

" It was very interesting! - recalls the artist, - a real extreme. But our adventures did not end there. The second incident was the case with my shoes. It so happened that she was too noticeable. I wore yellow rubber boots, which I specially wore, because I knew what a cold it was, and it was not provided that my legs would be visible when we were filming in national dresses. But it turned out that I had to move a lot in the frame and, when I did this, the hem rose, and from under it were seen these funny yellow boots. Therefore, when the director ran out of patience, he forced me to take off my boots, and for several hours, quite long (and they seemed to me like an eternity!), I shot barefoot in thin socks. Of course, later this had not the most pleasant effect on my body and health, but, nevertheless, we saved the shot! ”

The singer said that, despite the fact that she was so cold that her teeth didn’t get a tooth, and her face was cramped, when shooting duplicates she miraculously came to her senses and worked like a machine, so on video everything worked out perfectly.

The director’s idea was to show only the female line in the video, as well as bring maximum naturalism and realism to it. Therefore, when discussing the images of the main characters, Alla and Magomed decided not to dress them in modern stylized national costumes, but to get the dresses of “that time”.

“We wanted everything to be as close as possible to the era of the life of our ancestors, which we tried to capture in the video, so the costumes on me and on the actresses are real, from a private collection. There was a genuine wedding dress, and sheepskin coats, and bathrobes, and old scarves. Some of these shawls have been preserved since the 1870's, they even have a gold embossment, which was very popular at that time among girls of status, those who could afford it. Upon closer inspection of such suits, there are incredible feelings! Shooting at them was doubly pleasant. Despite the fact that outwardly they are much simpler than modern ones, nevertheless, their luxury lies precisely in simplicity, sophistication, which, of course, already then people had.

We will tell you next time about how the second day of filming went and why Alla decided to shoot her first video for the song “Maryam”. Stay tuned! 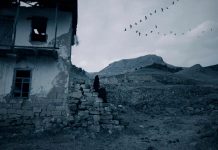 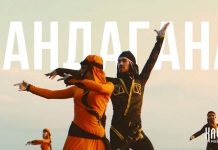 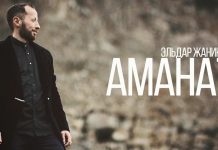 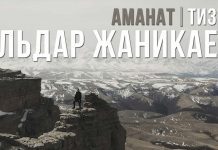 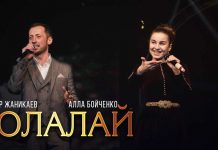 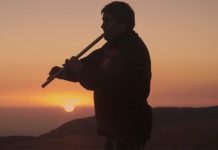