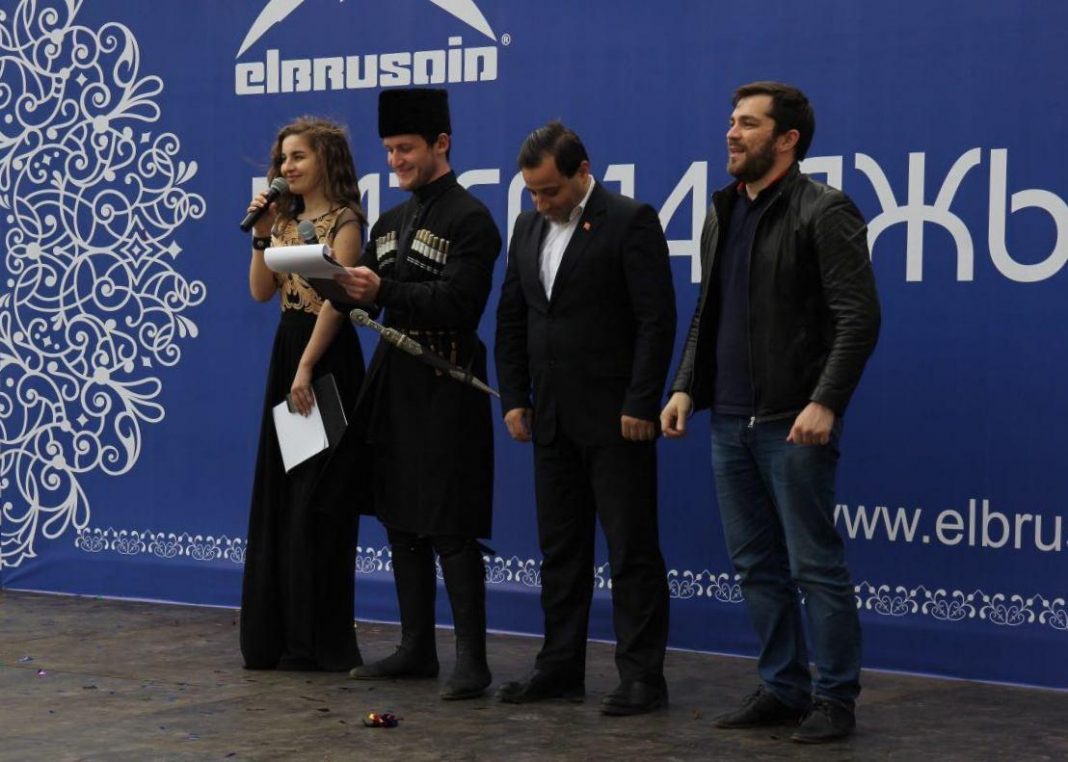 The past month turned out to be very active in terms of creativity for the star of the music publishing company “Zvuk-M” Alla Boychenko: on May 18, in her theater studio, a pre-show of a children's troupe directed by the artist herself was staged - a production of “A Song of Hiawatha” based on a work by Henry Longfellow; On May 20, Boychenko took part in the celebration of the 14th anniversary of the Elbrusoid Foundation for Assistance to the Development of Karachay-Balkarian Youth; On May 21, Alla spoke at the Karachay-Balkarian Culture Evening in St. Petersburg, and from May 27 to 29 took part in the First Congress of the Eurasian Peoples' Assembly, held in Moscow.

The program of the event included more than 30 business meetings in various formats, thematic sessions, round tables, master classes and exhibitions. In addition, an international film festival of Eurasian production was held, as well as a festival of national cultures of the peoples of Eurasia, where Alla Boychenko performed. She performed "National Mix", which was received with great enthusiasm by the audience. As the singer later wrote in her account on Instagram, this track made the guests "drive roundabouts of friendship."

Now, Alla Boychenko begins a no less active period: “Together with my children's troupe, I plan to participate in the Theater Festival, therefore, a lot of work lies ahead - polishing and rehearsing. As for my vocal activity, soon we are planning to release an album together with “Zvuk-M”, ”the singer said.

Work on the album is already underway. It will be called "Maryam." The release is scheduled for summer, so stay tuned and don't miss the new product!