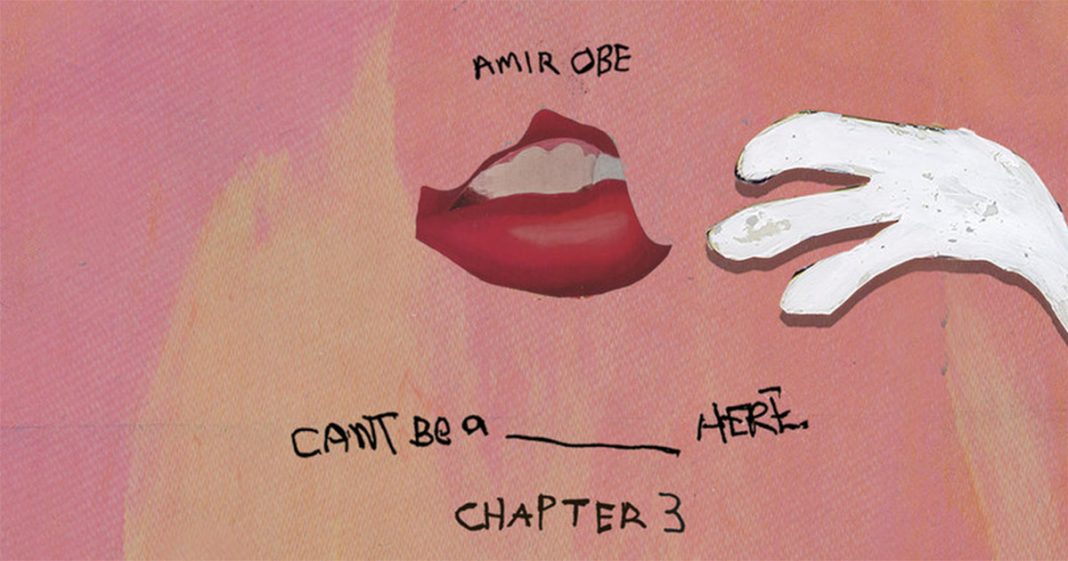 Amir Obaid, known in the world of music under the nickname Amir Oba is an American rapper and poet from Detroit, Michigan, who began his musical career in 2009 under the stage name Phreshy Duzit.

The EP “Can't Be A ____Here” was released on November 16, 2018. The album consists of three tracks performed in the style of rap and hip-hop.