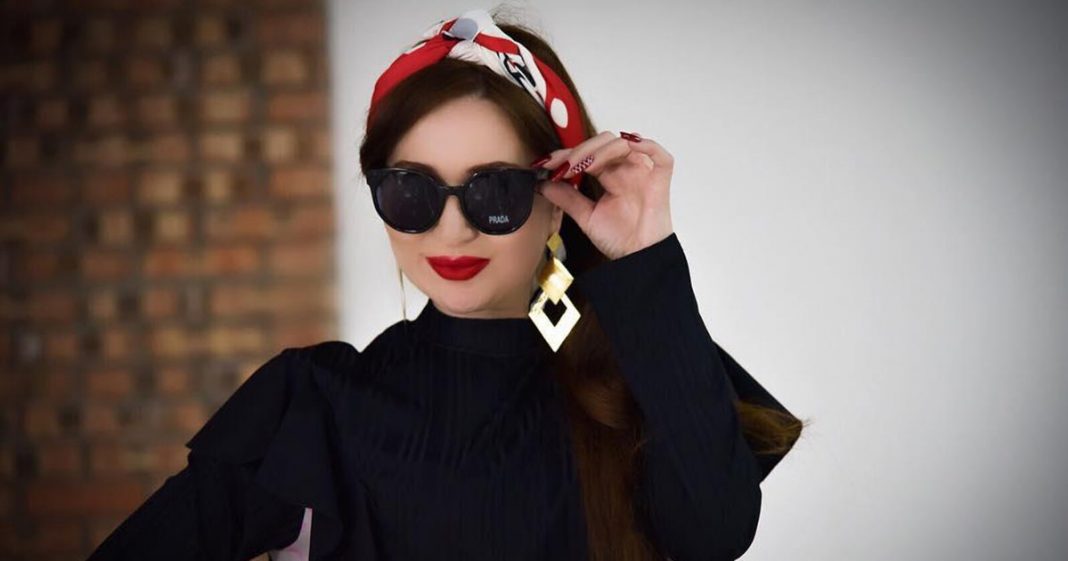 Spring this year began with a wave of music tours of Caucasian artists in the regions of Karachay-Cherkessia. The concert entitled “Golden hits of the Caucasus” united famous performers on the same stage of various Houses of Culture, where Caucasian music lovers would love to listen to their favorite artists.

Read more about this told the author and performer Amirina:

“In many regional centers, houses of culture have been built, but events are not held, and people want a holiday. They lost the habit of the concerts, and now we decided to hold an event in the framework of supporting culture in the settlements and strengthening the friendship of nations, in which the artists take part: Laura Akbaeva, Aslan Kyatov, Muaed UnuezhevAdam Khalif and me, respectively. The tour is scheduled for April, but in the future we plan to perform in other regions that are not on this list. ”

On his page on the social network, Amirina also encourages subscribers to write where else the audience is waiting for them with a concert. So keep track of the schedule of performances and do not miss this event in your locality!

In the meantime, we invite you to listen to the hits performed by these artists:

Review of the musical ratings of the cities of the North Caucasus. Rustam Nakhushev's song "A wound in the heart" was included in the Top-50 of the Russian Shazam
Learn more
Premieres
00:03:26

Amirina's video for the song "Guitar" was released

Bright summer shots of sea and mountain landscapes, a beautiful melodic song and, of course, a romantic love story - Amirina decided to combine all this in a new video clip
Learn more
News

Aslan Kyatov presented a new song - "Behind the Fog"