Home Premieres Amirina talked about what she thinks about the guys in uniform ... 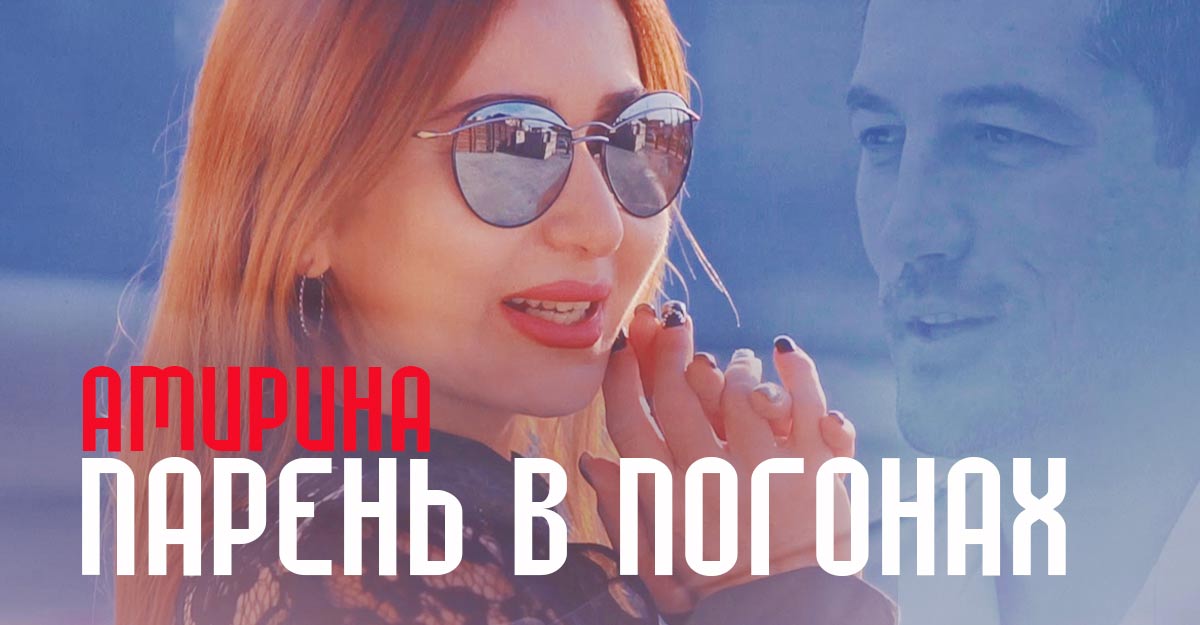 Meet Amirina's new song and video "The guy in uniform"

"A guy in uniform looks - not a miss!", - is sung in the new composition Amyrins. A merry song and a funny story, which is revealed in a new clip, it is unlikely that anyone will be left indifferent. So who is the track about, and how was the video for this song made? This actress told us on the day of the premiere ...

Listen and download Amirina's song "The guy in uniform"

- Amirina, whose image inspired you with the idea to write a song about a guy in uniform?

- It all started with the fact that for a long time I wanted to create something so funny and positive. And since every time, sitting down for a new project, I try to make the compositions as unlike one another as possible, the idea of ​​dedicating the track to guys in uniform seemed to me original and unbeaten. Moreover, they deserve it, because it is these guys who are protecting our Motherland.

- Speaking about the shooting of the video, which, by the way, was filmed in Krasnodar, you mentioned that it was the most fun and extreme shooting. Why?

- There were a lot of funny moments on the court. In particular, when we tried to shoot a scene of a girl jumping into a convertible right on the highway or a scene of a police car chasing girls in the very center of the city; but the most exciting thing was that we got into a maze in an endless underground parking lot and could not get out of there! Again and again they returned to the same place, and since it was already late evening, everyone immediately remembered thrillers! (laughs). Of course, viewers will see already fine-tuned, successful shots, but what is left on the other side of the camera, we will remember for a long time!

- I hope that with time you will show and cut a video about how everything was created, we will gladly share it with readers! Amirin, tell us who filmed the video and who starred in it?

- The video was directed by Rifat Bagaudin. It seemed to us that it was he who would be able to see this clip in a special way and show the viewer a fascinating story. And so it happened! There are even moments of drawn comics, this is also a director's find.

And what about the actors, everything was very interesting in general! After all, almost all the characters were selected and approved for the day of filming, but! At the very last moment, as often happens, everything began to change. Literally every minute what seemed to be going according to plan was altered, but at the same time - for the better.

The main role in the video was played by Valery Golubnichy, who had not previously participated in such filming. As for the funny police officers, the incredibly charismatic and stylish director of the fitness academy Oscar Rossi, who conquered the entire film crew with his charm, as well as the cheerful and unpredictable actor Zurab Tikov, played their roles superbly. And two beautiful girls who will be seen by the audience are choreographers Adelina and Snezhana.

- What would you like to say to your fans on the day of the premiere?

- I really want every “guy in uniform” listening to this song, thinking that it is about him, and this would give him strength and confidence! And I, in turn, express my deep gratitude to the music publishing house "Sound M" for support in the implementation of this project.

- Thank you very much for sharing the details of the "shooting kitchen"! 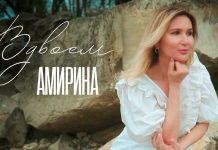 The long-awaited novelty from Amirina - "Together" 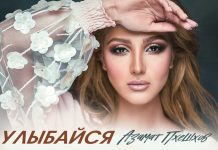 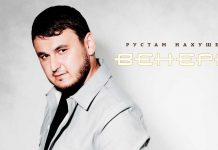 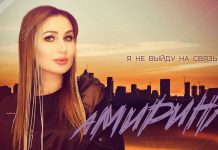 Premiere! Amirina - "I will not get in touch"