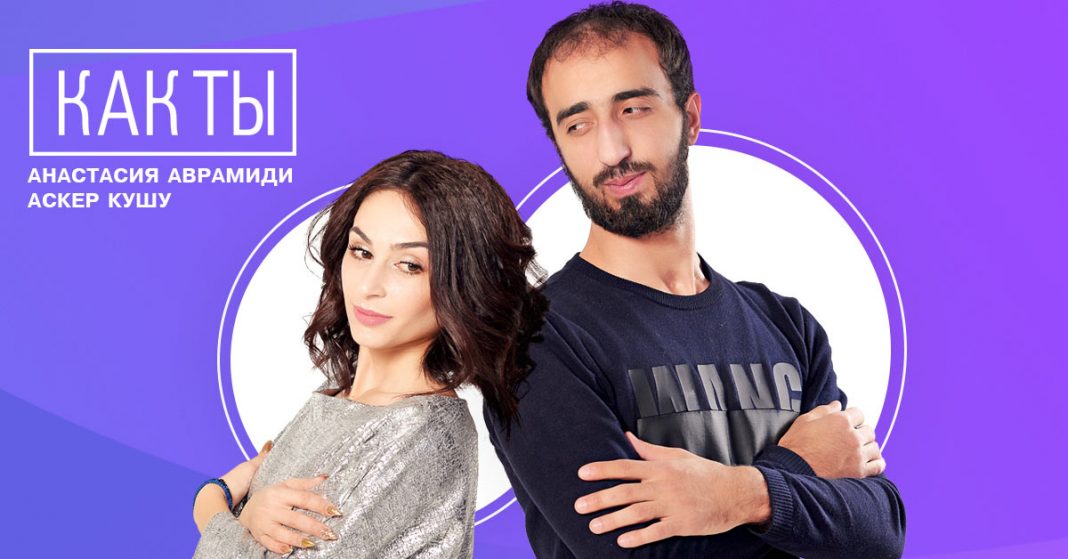 “How are you” - the name of the duet written by author Timur Kitov for famous artists - Anastasia Avramidi и Asker Kushu.

“I experimented,” Timur says, “I thought of making a comic song. But in “one person” it would have turned out to be the song of one offended person, and in a duet it turns out that the guys are mowing each other, and both, in principle, are happy. Redid the text for two and ... voila! It turned out very much ... "

Creating this track, Timur saw it precisely in the performance of these singers, about which he informed them, having thrown off to listen to the song.

“At first I did not attach due importance to this, as I was preparing solo works,” says Anastasia, “and did not plan to sing a duet. But when he sent me this composition in his performance, he immediately agreed, I liked it! Unfortunately, there are partings in the life of every person. And to survive this period is very difficult. We would like to convey to our listeners that this can be done without resentment and quarrels. After all, each meeting and each separation is a new experience, and experience is something that it is impossible to learn without living the situation on your own. This track shows that trials that cannot be avoided can be at least easier to endure. ”

To work with Anastasia, Asker agreed immediately and with pleasure. Firstly, they have long been familiar and this, according to the artist, was easy and interesting, and secondly, the very idea attracted him:
“All duets about love are commonplace - they are either about joint happiness, or about sad parting. And this track is about something else - it is about the fact that you can part with friends. In fact, it happens in life when you leave a novel behind and you are only better off? This idea attracted me to Timur’s song, ”Asker says.

In the future, according to the artist, the shooting of the video is planned, and now we are offering you to listen to the track “How are you”, which is already available on all major music services, including: iTunes, google play, Apple music, Music Beeline, Yandex.Music. The track is also available in the BOOM application for social network users. VK и Classmates.

“Sensiz yasayamam, my girl is like a hamam. Sensiz yasayamam, I won’t give you to anyone ... ”Asker Kushu introduced a novelty: a song about real love called“ Hamam ”. The author of words and music is Aliy Khut. Lyrics
Learn more
Premieres

For fans of Gosha Grachevsky’s work @gosha_grachevskiy_official “Parasite” is the long-awaited premiere, because the song managed to fall in love with them at the end of last year, when it first sounded in ...
Learn more
News

Five days ago, Sergei Shnurov announced a contest in his account on the social network: for poetry he wrote, he invited subscribers to come up with a song for any ...
Learn more