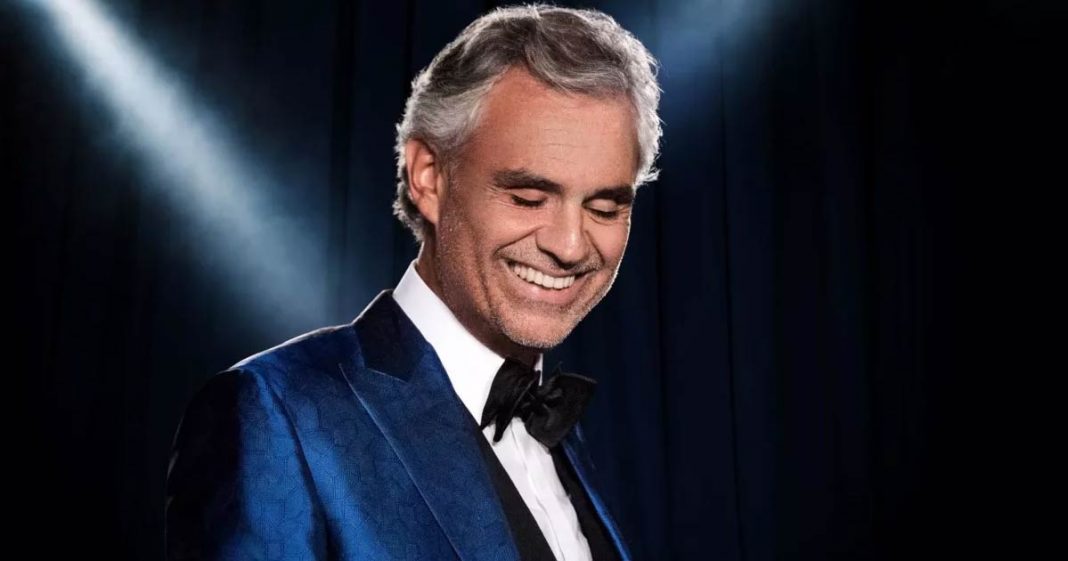 Andrea Bocelli, the famous Italian singer, performer of classical and popular music, has released another masterpiece album "Sì", which includes almost all the songs loved in Russia. Other stars also took part in the work on the disc, such as Dua Lipa (the fourth track of the album “If Only”) and a stunning duet of the maestro with his son Mateo.

The hard way to success

Despite the fact that Andrea Bochelli suffered from rapidly deteriorating eyesight from childhood, as a result of which he underwent 27 operations on his eyes, he finally became blind in 12 years after he was injured while playing football. Nevertheless, he still managed to achieve the fulfillment of his dream and go on stage.

In 1992, Bocelli made his breakthrough by successfully passing an audition (for the Italian rock star Zucchero), the demo of which - by accident or not - got to Luciano Pavarotti. In 1994, Bocelli made his successful debut at the San Remo Music Festival, after which, at the personal invitation of Pavarotti, he took part in a concert program in his hometown of Modena. In the same year, on Christmas Eve, the singer was honored to perform before the Pope.
In 1995, Andrea has already given concerts in many European countries, in her capitals and major cities. His voice sounded in Germany, the Netherlands, Spain, France and Belgium.

Andrea Bocelli - the legendary tenor of our time

As we well know, Andrea Bochelli is not only an opera singer, but also a pop singer: in particular, he successfully records the album “Bocelli”, which immediately after the release takes first place in the charts of Germany, Belgium, Italy and France. In different countries, this album repeatedly becomes platinum.

In 1999, the maestro pleases fans with his fifth album, in which Celine Dion also takes part (track "The Prayer").

The song sold over 10 million copies in the US alone as a single, and for its performance Bocelli received the Golden Globe Awards and was nominated for a Grammy in the category "Best New Artist". The singer was also honored with a star on the Hollywood Walk of Fame.

Today, Andrea Bocelli is the best-selling classical music and Italian pop music performer in the world.

About his new work, the maestro says: “This is an album that is very similar to me; it reflects my sensuality and values ​​that I believe in, and I try to convey to the viewer. We could take as the main theme of the album the image of humanity on perpetual travel and love as the driving force of existence ... "