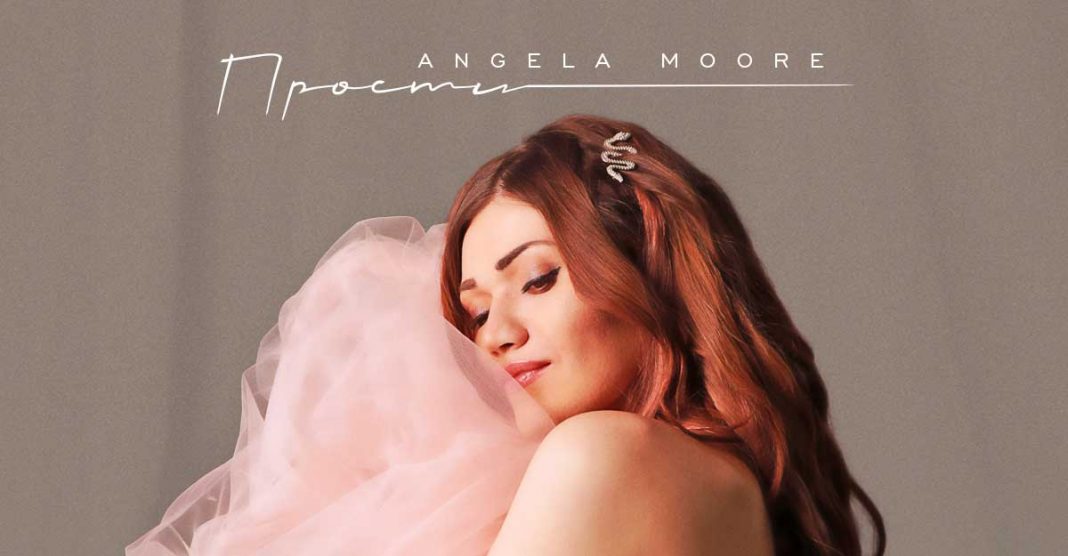 Angela Moore is a new name on the stage!

Angela Moore today @ angela.moore.music - a talented singer from Pyatigorsk, - presented her debut track “Sorry”. She spoke about the new project and how it all began in an interview.

- Angela, how did your creative path begin?

I have been studying music since childhood, but I started professionally at the age of 21, when I entered the conservatory. I am a jazz vocal graduate of the Vienna Conservatory.
First, having learned German, and also thoroughly prepared with a teacher, I entered the opera department. But after studying there for 2 years, I realized that my heart and soul lie more for jazz and popular music. Fortunately, I managed to go to the jazz department and successfully graduate from it.
In general, 5 years of study was a very interesting and unforgettable experience for me: we played music with students from different countries, we had our own band, we performed in bars and even wrote a song for an album that was released in Austria.
Well, now I am working on my own repertoire and am engaged in musical development.

- Today you are presenting your first solo project. Tell us more about the composition "Sorry".

- The author of the idea and the track itself is Vagharshak Asriyan, and I am a co-author and editor. The song was written 6 years ago, at the beginning of Vagharshak's career. He described the image of a young man who is going through parting with his beloved, but I edited the composition in my own way, turning it into a female version. So this song is more creativity than a personal experience.

- Are you going to shoot a video for this composition?

- I thought about it and maybe I'll take it off in the near future.

- I want to wish them to find their halves, and if they already exist, then be sure to save the relationship!

Wet asphalt, walk around and around
You are not my friend and do not touch your hands
Like February in the heart, and outside the window
A veil of darkness and only the moon above the earth

Love you, oh my baby
my heart with you

But there are no others for me
Fuck them, there is no need to live not for you
I will be with others I do not like

Love you, oh my baby
my heart with you