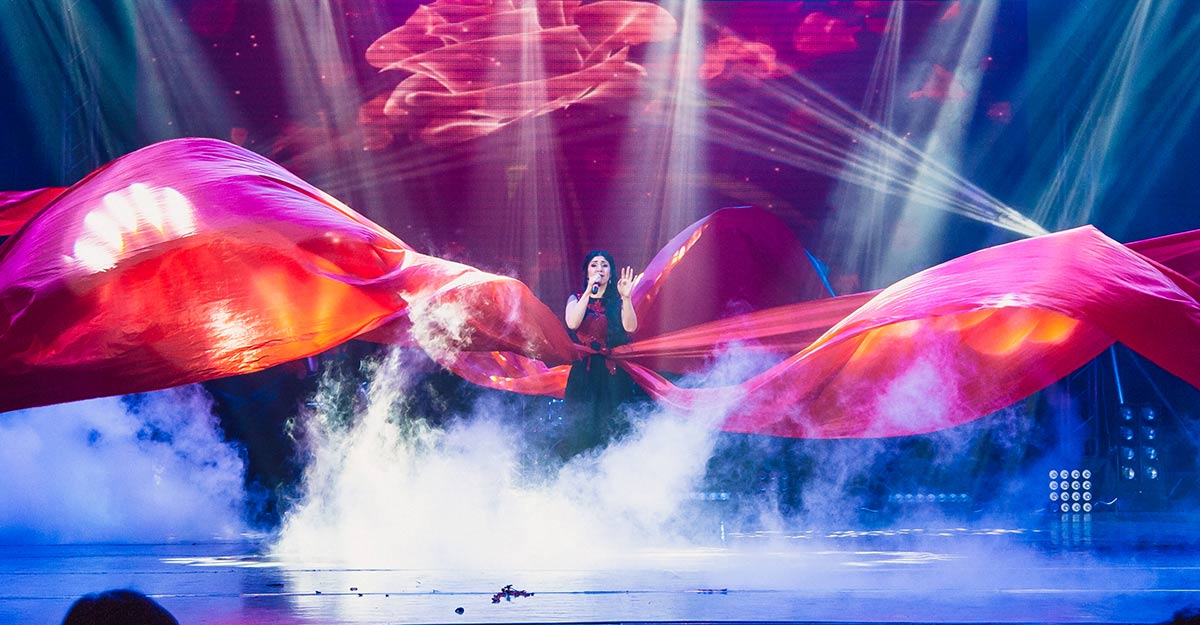 At a recital Angelica Nacheva, which was held in Maykop, sounded a lot of new songs. Those who were at the evening, they were the first to hear them, the rest will be able to enjoy the musical novelties soon, as, according to the singer, “the tracks will quietly be published one after the other”.

One of the new compositions, which was especially remembered by the audience, is called “Sunflower Seeds”. Her Angelica wrote specifically for the duet with Sultan Khazhiroko. It is on this track that the artists are planning to make a video, the preparation for which is already in progress.

A fragment of the performance of Angelica Nacheva with the song “Seeds”. Provided by https://instagram.com/p/BUUVk-ijIrg/

“This is a song about a carefree childhood. At first glance, uncomplicated, but if you listen carefully, the text is very true, good. We grew up in a disinterested atmosphere, everything was kind. We didn’t even need money, and without iPhones we could find friends. They sang about it. Now we want to convey this atmosphere to the video. We select locations, think over the scenario, ”says the performer.

The plot of the clip and the characters are still negotiated. It is only known that the video will be filmed by “Petrucho studio”, which, together with the music publishing company “Zvuk-M”, released the last few clips of the singer. 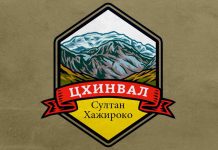 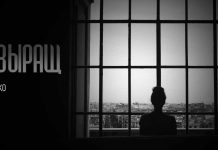 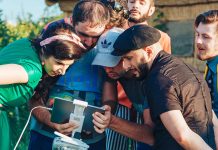 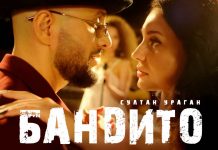 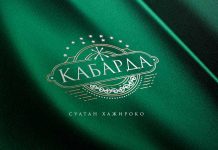 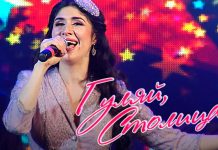