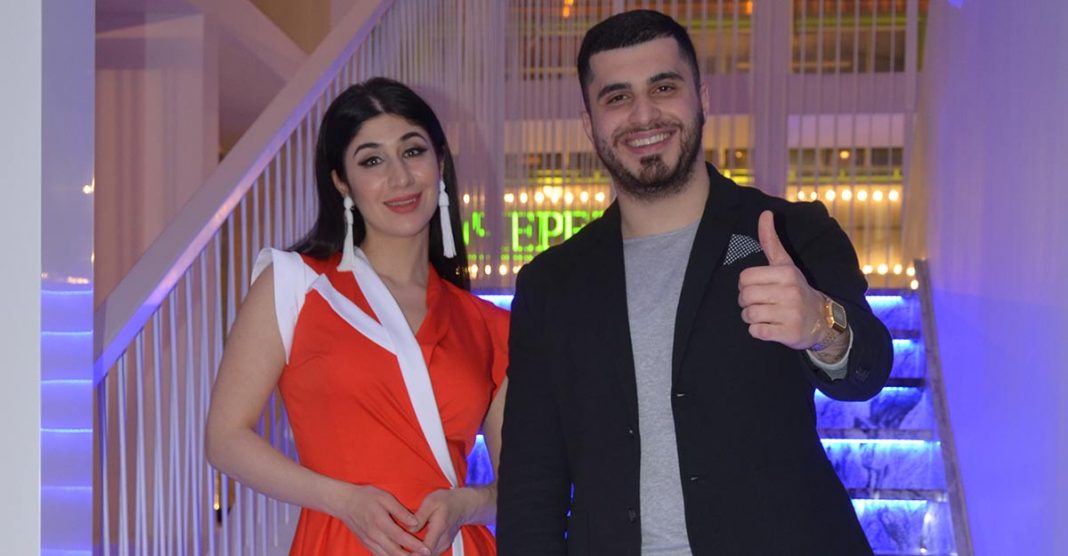 On April 21, a grandiose concert was organized by the radio station Vostok FM, which featured oriental-style songs popular in Russia performed by famous Russian pop stars. The event was a real holiday, filled with bright warm smiles, amazing music and good mood.

“Stars of Vostok FM” is an enchanting musical show, which for the third time has successfully gathered true connoisseurs of oriental songs in Moscow. The entertainment program of the event included performances by popular Russian performers, among whom were David, Mart Babayan, Arthur Best, Avraam Russo, Anita Tsoi, Jasmin, the NA-NA group and many others. The performances of the artists alternated with video clips about the Vostok FM radio station, cuts of versions of their favorite radio programs, filming directly from the studio.

The concert was also attended by artists of the music publishing house "Zvuk-M". For the first time, within the framework of the "Stars of Vostok FM" show, the guests of the evening performed Angelica Nachesova и Tural everestspecially for this arrived in the capital.

Angelica performed two songs: “You excite me” and “Ola Ley”, which from the first day of the rotation fell in love with the Vostok FM listeners.

“The concert was held in a very warm and positive atmosphere, the audience received us perfectly, people sang and danced,” says Nacheva.

Tural Everest, having conquered everyone with its charisma, performed the hits “My Girl” and “Lezginka Flows in My Blood”.

“I am grateful to the organizers for inviting me to participate in the concert. This is a great chance to get to know the Moscow public better. I have a lot of impressions and emotions! ”, - shared Tural.