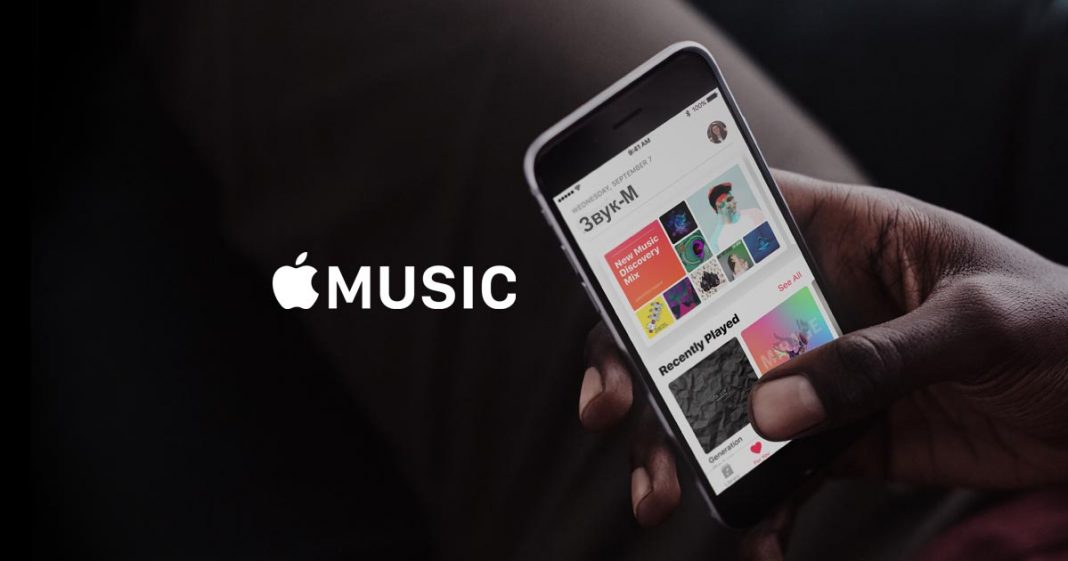 In February, The Wall Street Journal published statistics, which suggested that by the summer of 2018, Apple Music would remove Spotify from the post of the most popular streaming service.

Not so long ago, new statistics came out that reinforced the conclusions of WSJ. The Apple Music service appeared three years ago and during that time gathered around 35 million subscribers around the world, while Spotify, launched in 2008, reached the 70 million mark two months ago. In February, Verto Analytics named it the most popular streaming service. Statistics estimated the number of unique visitors, the average duration of listening, the most popular devices from which users listen to music, and other parameters. Apple Music came in first with 49,5 million unique visitors per month and coverage at 23%. Spotify came in second with 47,7 million unique users and 22% coverage. The most popular device for listening to music with Apple Music was the smartphone - it was used in 99% of cases, while the mobile version of Spotify was used by 55% of subscribers in a month.

Pandora and SoundCloud fought for third place on this list with 36,8 and 34,2 million unique users, respectively.

Pandora service was more often included on smartphones, and SoundCloud - on computers. The statistics also take into account the “commitment” parameter, which shows the degree of user loyalty to the service and the regularity of its use. Spotify has this parameter higher than Apple Music - 28% versus 19%. On average, users came to Spotify 61 once a month - about twice a day, while Apple Music subscribers used the 12 service once a month.

At the same time, according to statistics, Spotify is often included, but not for long: the average duration of one listening session is 2: 55. With Apple Music, this figure is 3: 27, with Pandora it reaches 7: 57, and TuneIn users spend almost 15 and a half minutes in the service.

It is worth noting that women use Apple Music and Pandora more often than men: they make up 56% and 59% of users of these services. Spotify is more popular with men - 56% of subscribers.