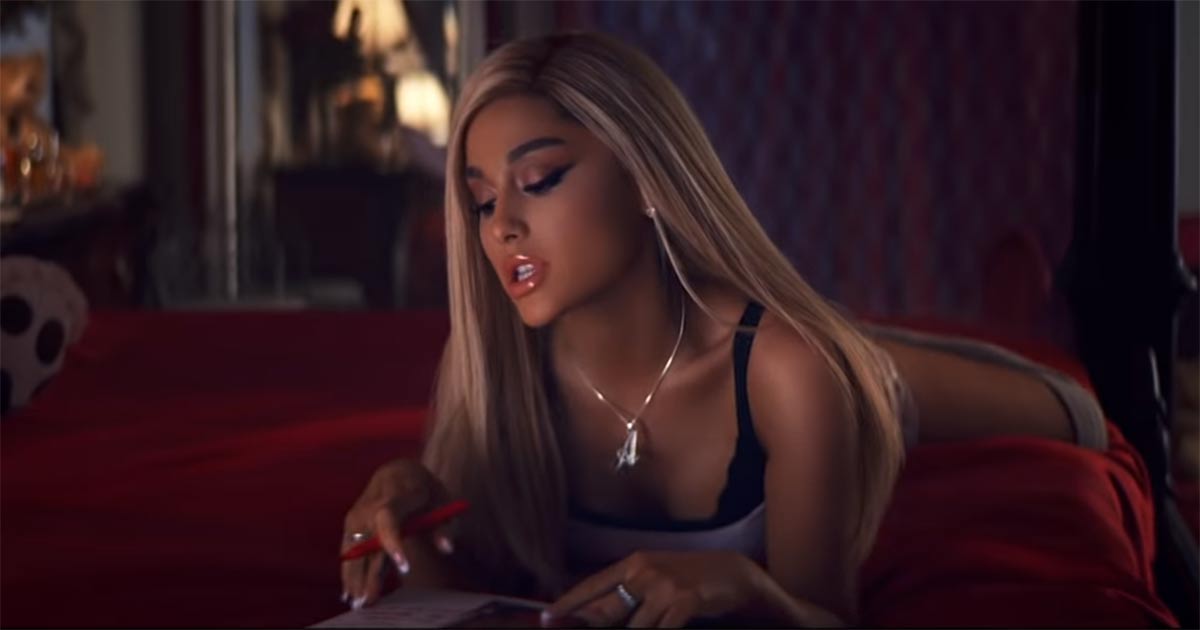 Ariana Grande released the song "thank u, next"

The release of Ariana Grande's new track "thank u, next" took place on November 3, 2018. Thoughtful song of the American diva is dedicated to the issues of permanence and gratitude in difficult relationships between people.

I thought I'd end up with Sean,
But he was not a couple,
Wrote a few songs about Ricky.
Now I listen and laugh,
Even almost married,
And for Pete, I'm so grateful.
I wish I could say thank you and Malcolm
because he was an angel who taught me to love ...

How it actually happened can be seen in the video clip for the track "thank u, next", which was released on November 30, 2018. We have never seen Grande so close to perfection of cosmetic idealism. More than 130 million people watched the video in a week.

Ariana Grande in other materials 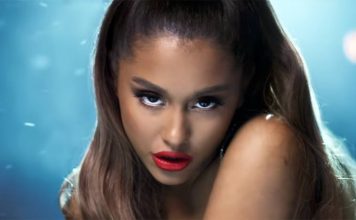 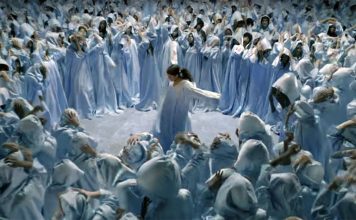 "God is a woman". Shocking and exciting video from Ariana Grande 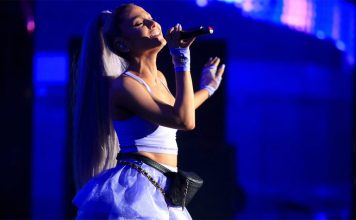