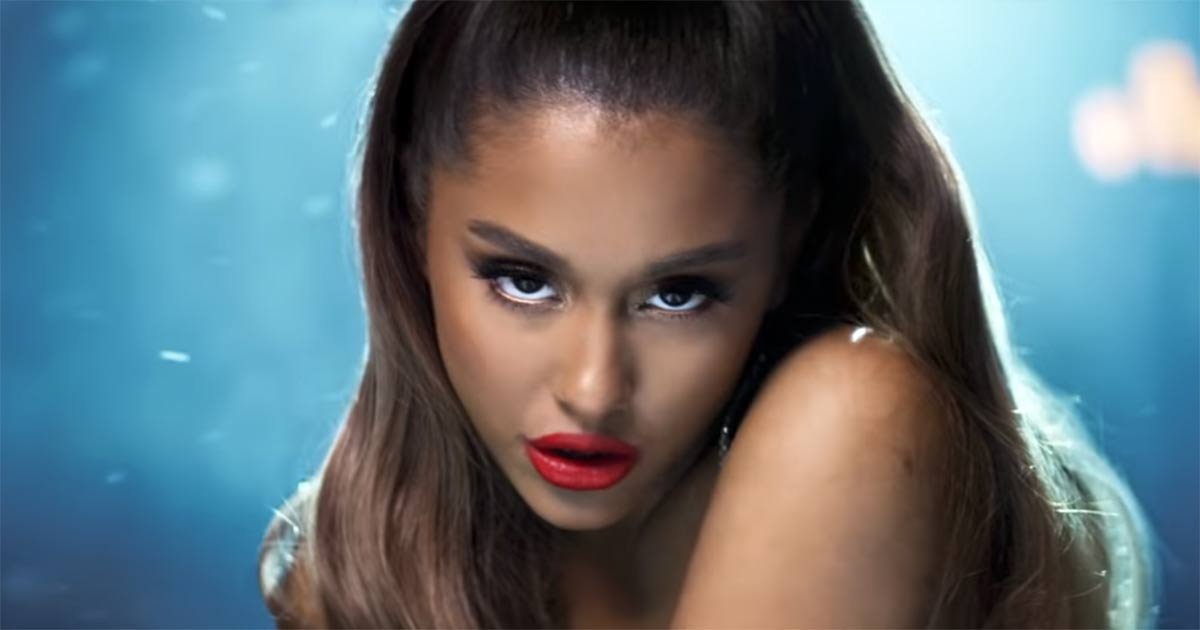 7 November 2018 of the year on the official channel Ariana Grande released a new music video for the song "Breathin" (Breath) from her August album "Sweetener". The video, as is usual with Ariana, is filled with silver vocals, fabulous blizzard smoke of different shades and a balanced color that takes the viewer into the special universe of the ever-young Grande with vintage outfits and mysterious smiles. 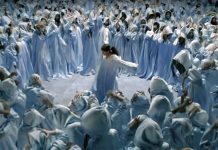 "God is a woman". Shocking and exciting video from Ariana Grande

17.07.2018 0
American actress and singer Ariana Grande has caused shock and heated discussions on the network by releasing a video for her new song "God is a woman". Video posted ...

The ten million people who watched the video in those two days split into two opposing camps. The first plunged into frantic excitement about the new video, calling it the best they have seen so far. User “ɢᴏʜ ᴋᴀʜ ʜᴏᴇ” in particular writes: “… it certainly exceeded all my expectations! I screamed so loudly in shock and happiness when I saw this ... it was actually a real music video ... ". 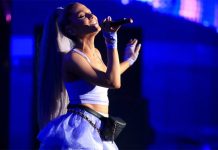 The second camp attacked the singer for her stereotyped and predictable behavior. The user with the nickname "K Schneider" is not shy about the expressions: “This is just another video with glamorous shots and sexy poses. It sucks ... "Also, some viewers noted" the usual sexy, curvy looks at the camera ", as well as" annoying fluffy clouds. "

What's next is difficult to imagine, because the subscribers on the Grande channel have more than 27 million people, and not all of them managed to watch the new video. Well, we offer to form an opinion on the new work of this expressive and certainly talented singer. After all, the words in the song are good.