Artists "Zvuk-M" congratulate you on the holiday of Kurban Bayram! 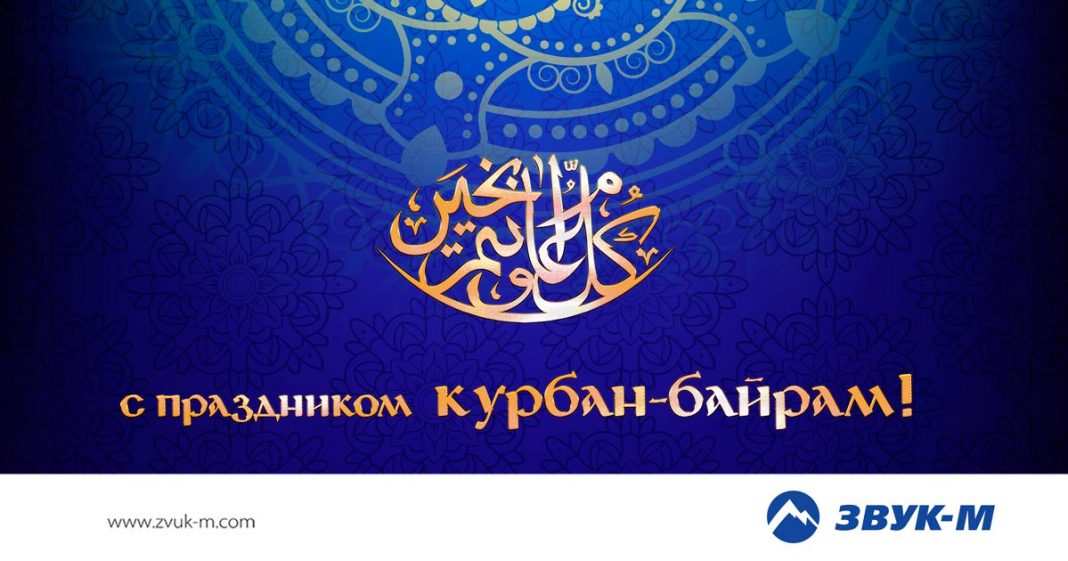 Today is celebrated the most important holiday of all Muslims - Kurban Bayram.

This is a holiday of sacrifice, based on the events described in the Koran, when the prophet Ibrahim, at the request of Allah, decided to sacrifice his son Ismail to him. But at that moment, when Ibrahim raised a knife over the child, an angel sent by Allah came down to him and did not let the boy be killed. A young lamb was sacrificed, and the prophet received another son, Issac, as a reward. Hence the name "Kurban Bayram" - "Feast of Sacrifice".

The holiday is celebrated even before dawn. In the morning they put on their best clothes and go to the mosque for prayer, in the afternoon they listen to a solemn sermon about the history and events of the holiday, and after that they sacrifice a lamb, dividing the meat into three parts: the first is kept for themselves, the second is donated, the third is distributed.

On this bright day, on behalf of the company, I would like to congratulate everyone on the Holiday and wish goodness and peace, happiness and love, warmth and prosperity! 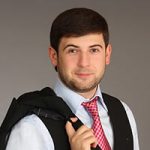 Azamat Bishtov
“I congratulate all Muslims and wish you a strong iman, health, happiness in every family! Prosperity and all the best! ” 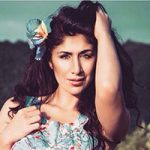 Angelica Nachesova
“Congratulations to all and wish you a peaceful sky over your head! So that people would be kinder to each other, help and care for each other. To make human life more valued, there was no war and oppression. Health, well-being, love and peace of mind! "

Aidamir Mugu
“I would like to wish everyone unlimited happiness and good! Let peace and prosperity be in houses, and joy and love in hearts! Appreciate every day and be grateful for what Heaven sent you. ” 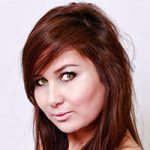 Amirina
“I heartily congratulate Kurban Bayram! On this day, I want to wish inspiration and strength for good deeds and actions. I wish you happiness, joy, peace and peace in every home. May your hearts be filled with love and mercy! And the blessing and mercy of the Most High never leaves you! ” 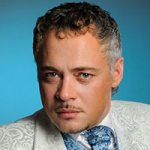 Aidamir Eldarov
“Dear brothers and sisters! I sincerely congratulate you and your families on this bright holiday! May Allah have prosperity and happiness in every home! ”

"Smile" is a new song by Azamat Pheshkhov