Arthur Khalatov: "This year was difficult for me ..." 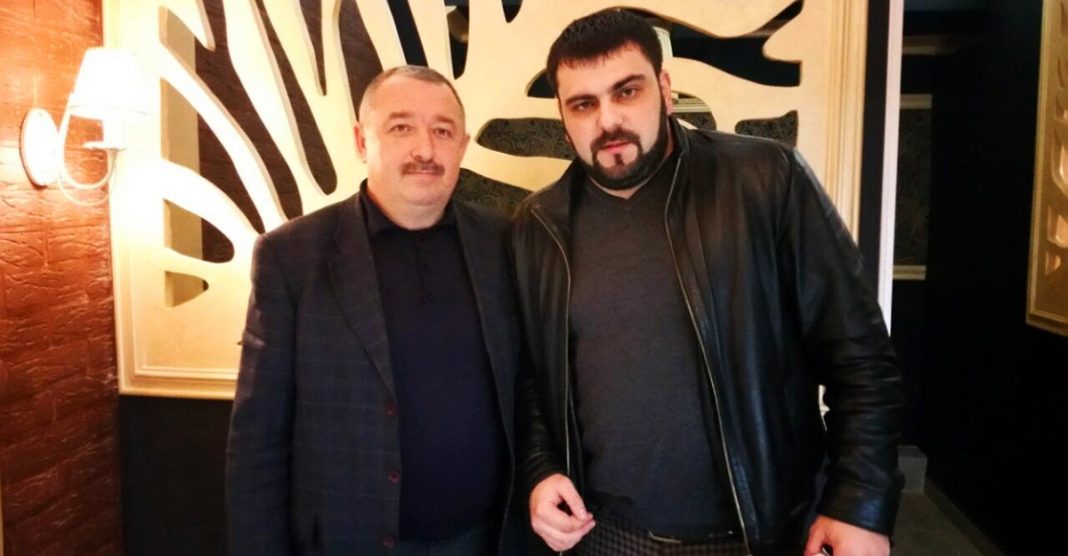 2017 year is coming to an end, which means it’s time to take stock and plan new creative plans for the upcoming year. It was for this purpose that the head of the music publishing house “Zvuk-M” met yesterday. Mikhail Yugov and popular artist Arthur Khalatov.

Speaking about the results of the expiring period, the singer noted that health problems somewhat knocked him out of the schedule:

“This year was difficult for me. The disease knocked me down a bit, and it turned out that I did not make a single clip. But, despite this, I got a few new great songs. For example, "My very", "Sweet." They rotate successfully, people love them very much.

Large-scale work is planned for next year. With the help of Sound-M, I want to get to federal television channels and radio stations, ”says Arthur.

These prospects were discussed at the meeting. According to Mikhail Yugov, all this is feasible, and now for this purpose the company's specialists are developing a detailed promotional plan.

In 2018, Artur Khalatov’s fans are waiting for new songs, music videos, and the singer is planning to organize a tour.

“They write to me from many cities, asking to come with solo concerts. I would like to bring these plans to life. In music updates, I think more emphasis should be placed on duets. I noticed that the public loves them very much. For example, the song "Chances Nil", which we sing with Angelica Nacheva, or “White rose, red scarlet”, which we perform with Albina и Fati Tsarikayevs - it’s precisely these compositions that are gaining immense popularity in terms of views on YouTube.

In addition, as of January 2018, the release of the song “Lanterns” will take place, which is already being listened to and loved by Khalatov fans.

“I wanted to say a big thank you to all my listeners for their love! And also I want to congratulate everyone on the upcoming New Year and wish you health, prosperity, happiness! Listen to good, cheerful music, so that your soul will always be joyful! ” - summed up the artist.

Novelty on Arthur Khalatov’s YouTube channel @artur_halatov - the artist presented a video for the recently released composition - “Ossetia”. According to the idea of ​​Khalatov and the director of the video Vladislav Tuaev ...
Learn more
Premieres

Love leaves, losers cry, and strong people can sing beautifully about it, albeit with sadness in their eyes. Confirmation of this - a new song by Arthur Khalatov to the poems of Arthur Kencheshov "See you." "Your window, my star always, you illuminate the city - of the year, but I still love, I keep your tender smile ..."
Learn more
Premieres

"For you, I open my heart, for you I open my wings!" A powerful video clip of Arthur Khalatov for the song “For You” has been released. Everything is modern in the novelty: youth style of performance, energetic recitative and impeccable video sequence from Arthur Khasanov. Music by Arthur Bessaev, lyrics by Inna Babaeva.
Learn more