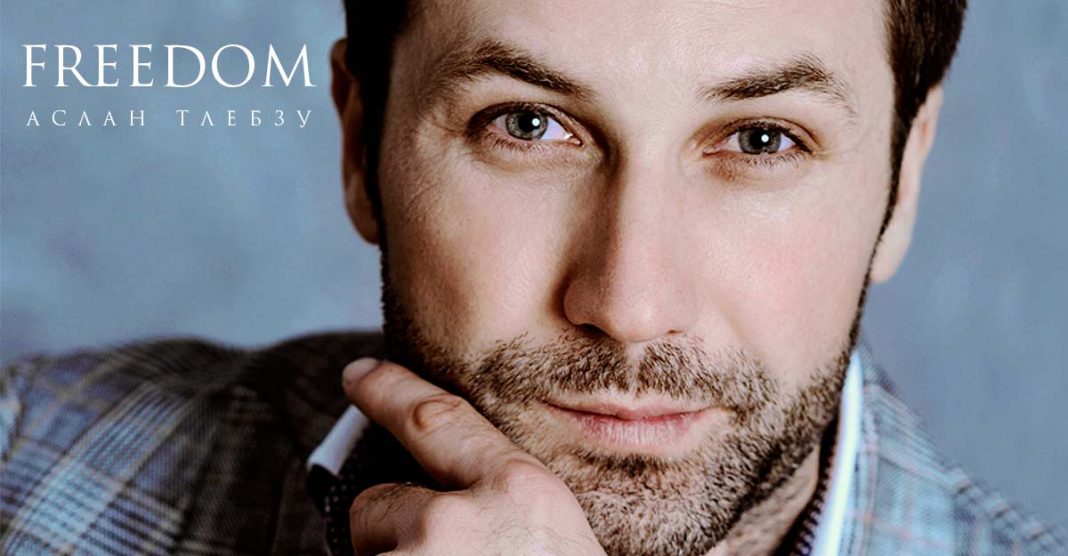 The Fans musical theatrical show "Freedom" waited for the release of the album Aslana Tlebzuwhere the compositions that were heard in the concert program are collected!

You can listen and download the album right now on all major music services, including: iTunes, Google play, Apple music, Beeline Music, Yandex.Music, and also in the BOOM application (for users of social networks Vkontakte and Odnoklassniki).

According to Aslan Tlebzu, the work on the album lasted about two years, since during the preparation of the theatrical performance he had to deal with both projects in parallel. The main difference between the compositions collected in "Freedom" is the departure from the musical arrangement of folk songs. The new album is ninety percent author's.

“This is a fresh direction - here is presented far from the classical folk music, under which we are used to dance national dances. Here it was originally intended to prescribe melodies of a more theatrical nature. Those who have already heard the program at concerts, in complete delight from it. So I really hope that the new listeners will also appreciate the album.
My favorite composition was and remains “The Circassian Woman's View”, which is presented here in the original version and in the remix, ”comments Aslan.

In total, the album includes 14 tracks, among which is the song written by Said Neguch - “Eagle”.

“For the Freedom project, I needed a track that reflected freedom in a certain way. Then I specifically turned to Saida and asked him to write a song about an eagle. It turned out to be very successful, and for the performance I invited Anna Bershanskaya, who also perfectly coped with her role, ”says Aslan.

According to him, it is the listeners and their love that inspire him to new projects. To surprise the viewer and give him emotions is the main task for the artist. But Tlebzu projects carry great cultural significance. And those who were at the presentation of “Freedom” were already convinced of this. Well, and for those who have not yet seen the show, we advise you to get acquainted with the new album of the musician as soon as possible.

"Only". The premiere of the song by Charim Ozrokov took place