Aslan Tlebzu is preparing to release a new album! 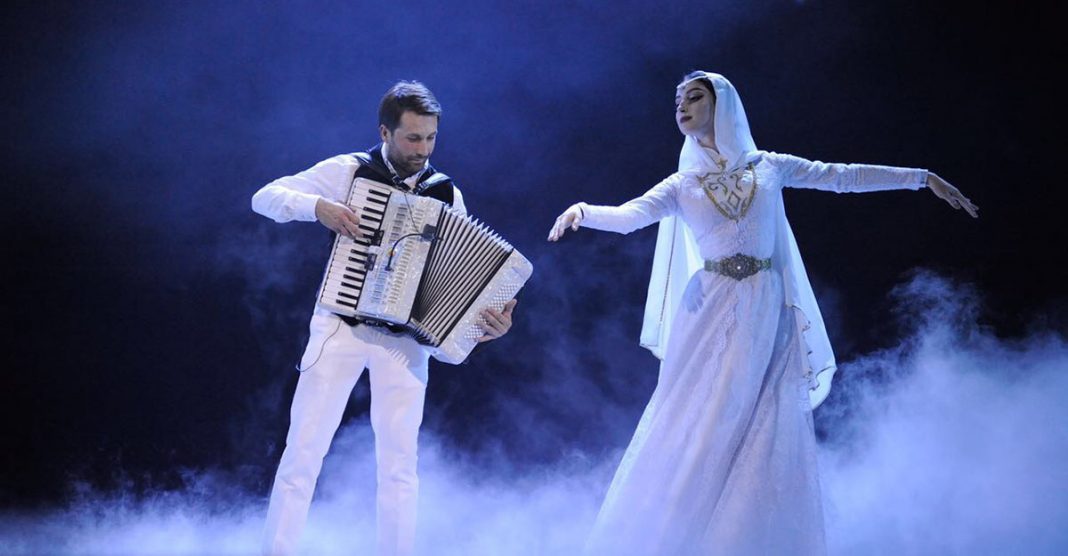 Tom Harutyunyan: “May the light prayers of mothers always protect us!”

In early March, fans of Toma Harutyunyan @toma_arutyunyan’s creativity first met her author’s single “Mother’s Prayers”, presented together with the release of the video. Filled with warmth, a daughter ...
Learn more

Popular musician Aslan Tlebzu working on recording a new album. It will be called “FREEDOM”, and the playlist will consist of only the author's compositions, on which the artist worked 1,5 of the year.

“The album will include 14 tracks. I was in search of my next stylistic direction. Each sound, each chord in the new compositions in front of me paints a certain picture. I want to say that I created last year a new music and drama show under the same name of the album “FREEDOM”, which, in principle, included music from the new album, it was calculated. The music, which has already sounded in the show program, made a splash among listeners and spectators. I really hope that this album will justify all my hopes that my listener will hear something new for himself, ”says the musician.

“FREEDOM”, according to Aslan Tlebzu, will be released this fall and will be available on all major music services, including: iTunes, Google play, Apple music. Music Beeline, Yandex Music.

Since 1992, in Karachay-Cherkessia, Kabardino-Balkaria and Adygea on May 21, the Day of Grief for the victims of the Caucasian War (1817-1864) is celebrated on May ...
Learn more
Announcements

2 will host a charity concert entitled “Children are like children” on World Independence Day for spreading information about the problem of autism in Maikop. The event was organized by the NGO "Special Children ...
Learn more
News

The concert of AROOVAK "ETHNIKA" was successfully held in Sharjah. A large-scale international socio-cultural project of AROOVAK "ETHNIK" was held within the walls of the Main Hall of the American University of Sharjah (UAE). A lot of people...
Learn more
News

1 March in Sharjah (United Arab Emirates) a concert will be held, which will open to the audience the history and rich cultural heritage of the Circassians: choreographic performances, songs and folk music ...
Learn more 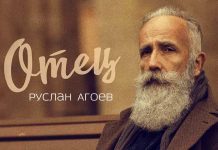 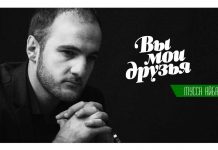 Listen to Mussa Aybazov’s song “You ...