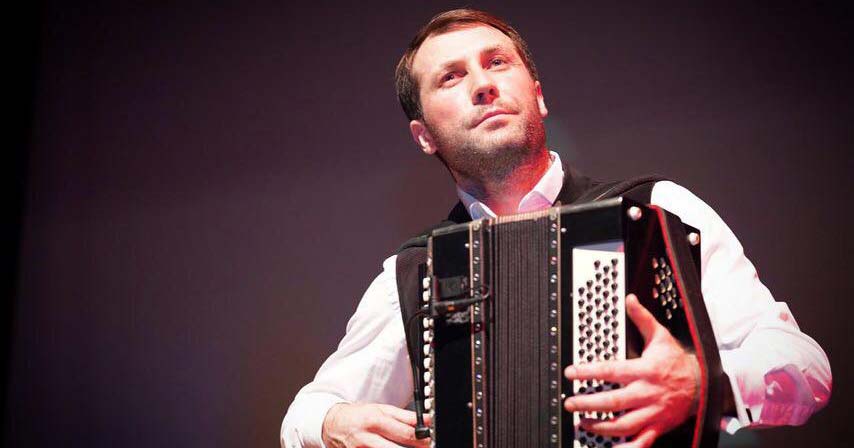 The large-scale international socio-cultural project of AROOVAK “ETHNIK” was held within the walls of the Main Hall of the American University of Sharjah (UAE). Many people came to see a concert showing the history and rich cultural heritage of the Circassians.

President of the organization "Ethnics", a popular composer and performer Aslan Tlebzu He said that the evening was grandiose and made a huge impression on the audience, which means that the main goal of the event - the presentation of the Adyghe culture to local and foreign audiences - was achieved.

“We were very happy to see the happy eyes and sincere smiles of the audience. I still get a lot of warm, wonderful reviews and comments, judging by which, we can say that the guests were delighted! I want to emphasize the fact that until today, in the UAE, such events have never been held among our compatriots.

On my own behalf and on the members of the organization “ETHNIK”, I express my deep gratitude to the leaders of AUS of Sharjah! In particular, the representative of AROOVAK "ETHNIK" in the UAE Yar Tlebzu @ wasapslibzo. The event was attended by: Consul General of Russia in the UAE, Vice Consul Rustam Kanokov, representatives of AROOVAK Ethnika in Jordan and organizers of the largest international festivals in the UAE.

Today, AROOVAK ETHNIKA is starting work on another major international project that will unite several creative teams, but we will tell about this in more detail later. The other day, an agreement was signed on the cultural cooperation of AROOVAK ETHNIK and the Ahli Club of the Hashemite Kingdom of Jordan, which gives both parties tremendous opportunities to work together fully in the cultural space.

And now we offer you to see a photo report from the event of the AROOVAK “ETHNIK”.

Since 1992, in Karachay-Cherkessia, Kabardino-Balkaria and Adygea on May 21, the Day of Grief for the victims of the Caucasian War (1817-1864) is celebrated on May ...
Learn more
Announcements

2 will host a charity concert entitled “Children are like children” on World Independence Day for spreading information about the problem of autism in Maikop. The event was organized by the NGO "Special Children ...
Learn more
News

1 March in Sharjah (United Arab Emirates) a concert will be held, which will open to the audience the history and rich cultural heritage of the Circassians: choreographic performances, songs and folk music ...
Learn more
News
00:04:52

Clip "At the disco!" celebrates its fifth anniversary Today marks exactly 5 years since the sensational hit "To the disco!" Sultan of the Hurricane and Murat Thagalegov! Clip on this ...
Learn more