New Zealand musician Nigel Stanford shot a clip with musician robots on the title track from his new album “Automatica”. 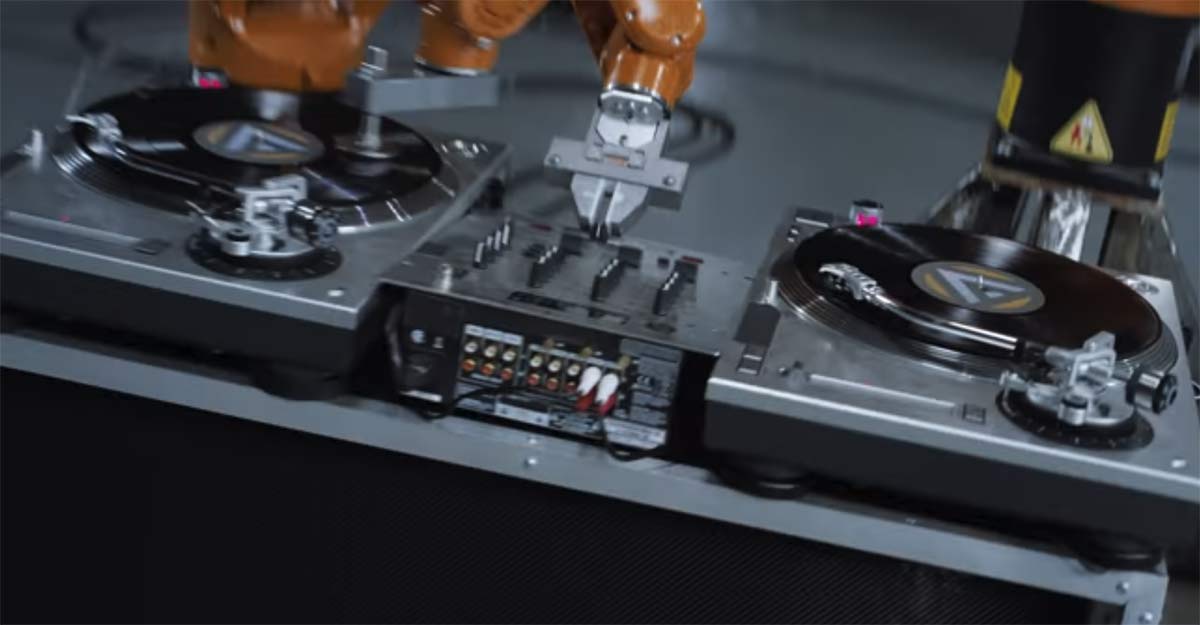 In the video, robots from Kuka (a German manufacturer of industrial robots) play various musical instruments, including the piano and bass.

It is worth noting that the robot plays a guitar on the guitar with a pick, which requires special precision movements. Together with the machines in the video, Nigel himself starred.