"Avar Koisu - the river of friendship." Festival in Dagestan 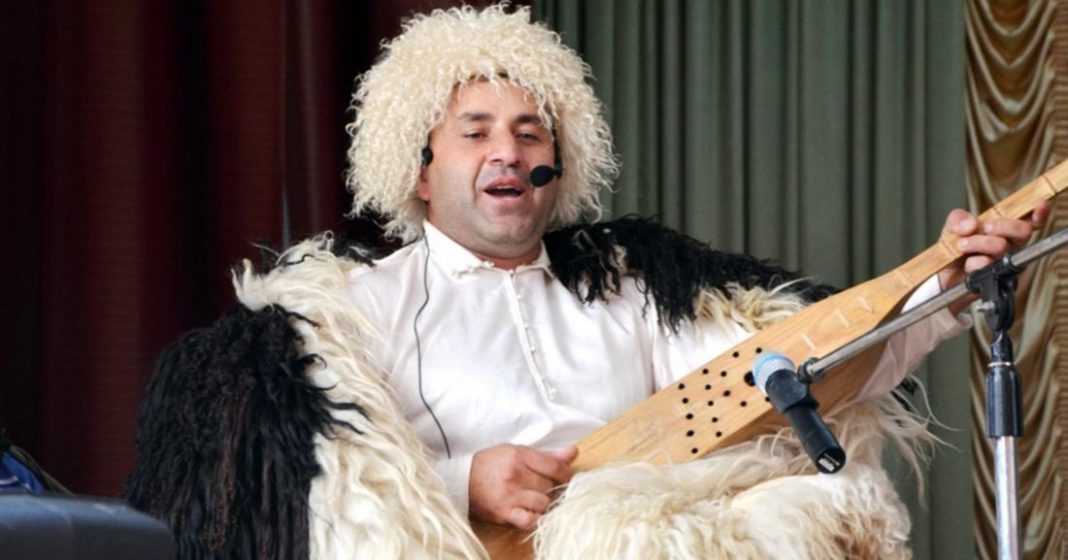 Dagestan will host a festival of traditional culture and folklore

On October 17, the XNUMXth Republican Festival of Traditional Culture and Folklore "Avar Koisu - River of Friendship" will take place in the Shamil district of Dagestan.

This festival was specially organized by the RDNT, the administration and the management of the culture of the municipality in order to contribute to the preservation and development of the Avar traditional culture and folklore.

Traditionally, the event will determine the best performers of folk songs and dances, as well as the most talented in playing folk instruments. Such events help popularize among the youth the traditions of the rich culture of the Shamil District.

Among the talented Dagestani performers there are also artists who have long and fruitfully collaborated with the music publishing house "Zvuk-M". Today we invite you to recall several tracks performed by them in the Avar language ...