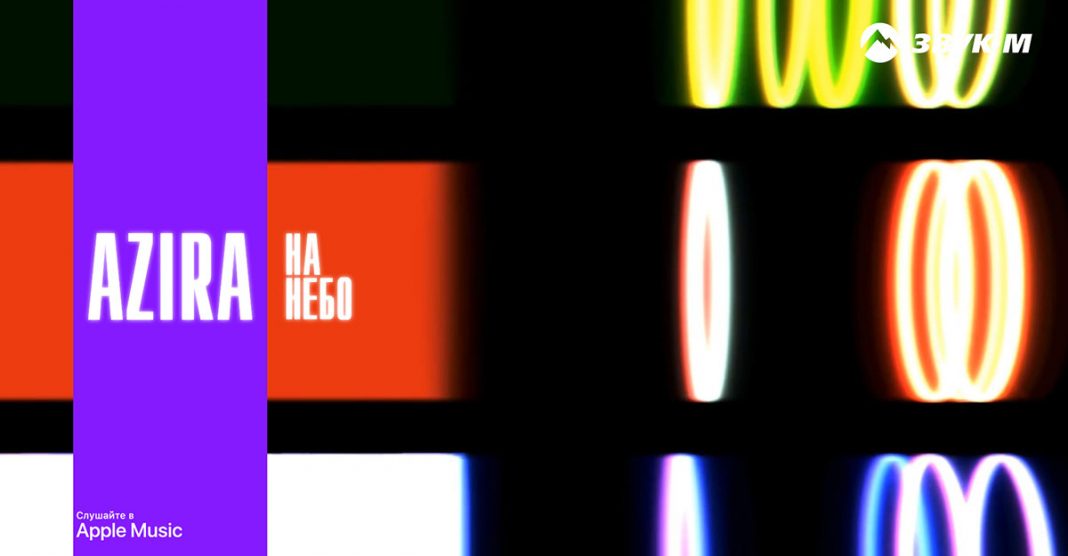 “To Heaven” is the name of the new song, which the singer AZIRA presents today together with the music publishing house “Zvuk-M”.

This is an incendiary, dance track project, sound producer, who is Gilani Stadnik.

The artists are working hard on the release of the first album of the performer, the release of which is scheduled closer to the New Year, and therefore, as promised, they released four singles before, the last of which was released today.

Also, in support of the track, a video was released, which you can right now. look at the YouTube channel "Sound-M" or right on our site.

Gilani Stadnik and Joel released the song "15.28.16" In the new track of the ward musician Gilani Stadnik - Joel - the time of death of the great woman - actress, dancer-innovator, ...
Learn more
Premieres