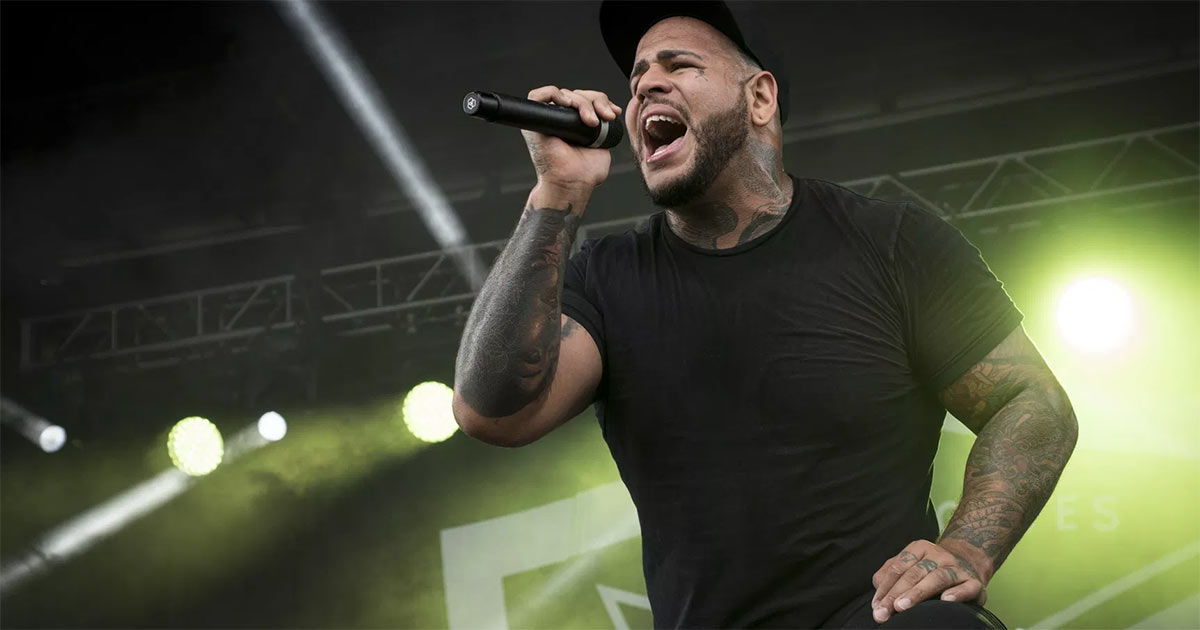 On October 5, 2018, the premiere of a new video by Bad Wolves, an American heavy metal group, titled "No Masters" took place. The video is made from cuts and backstages of Bad Wolves performances at various concert venues and has a tangible energy that fans of the metal genre are so fond of.

Bad Wolves appeared in the world of big music show business only in 2017, but have already managed to record one studio album and release several video clips. "No Masters" is the fifth of them.