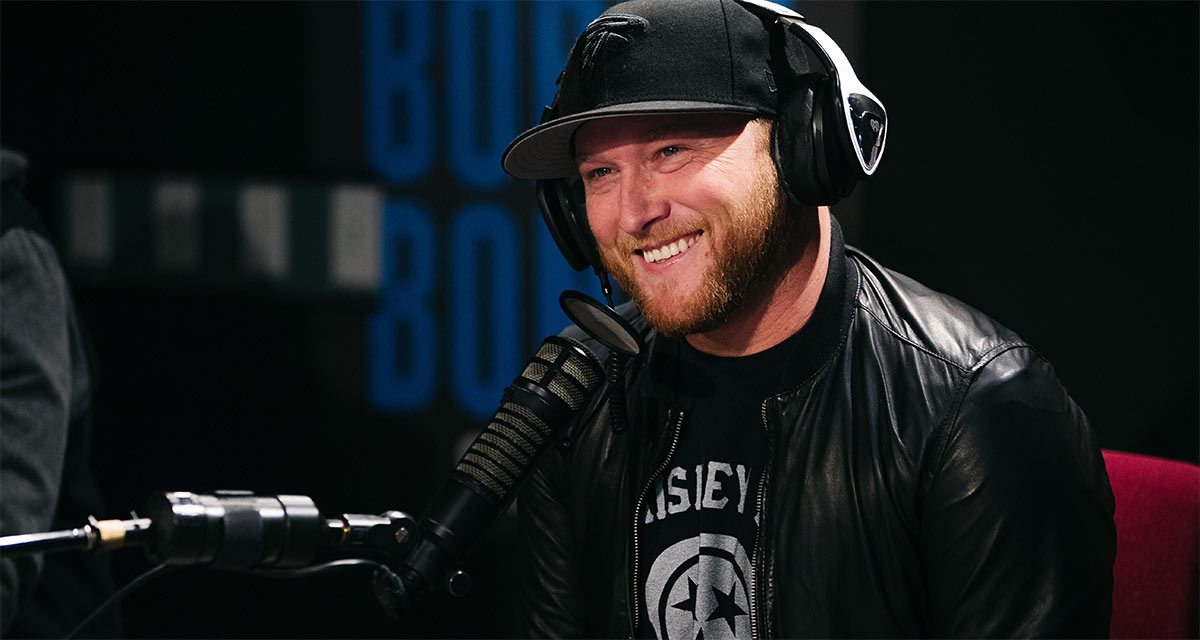 Cole Swindell is an American country musician and producer. Author of several country hits No. 1 in the USA (“Chillin 'It”, “You Should Be Here”).

We suggest you taste Cole’s work in his album “All of It”, which was released on August 17, 2018. As the publication put it Newsday (American daily newspaper headquartered in Melville), quote: The album consists of songs that "describe ordinary life with fascinating results."

The opinion of the publication is confirmed by the artist’s video clip entitled “Break Up In The End” - for the song of the same name from the album “All of It” (number five on the list). The video was shot in the spring of 2018 and is dedicated to the relationship between lovers. A complicated topic, and Swindell tried to open it, literally turning back the clock. Great music, good words, unusual vocals - all this allowed the clip to win the hearts of almost twelve million people who have watched it since the premiere.

Photos in the top: https://www.iheart.com