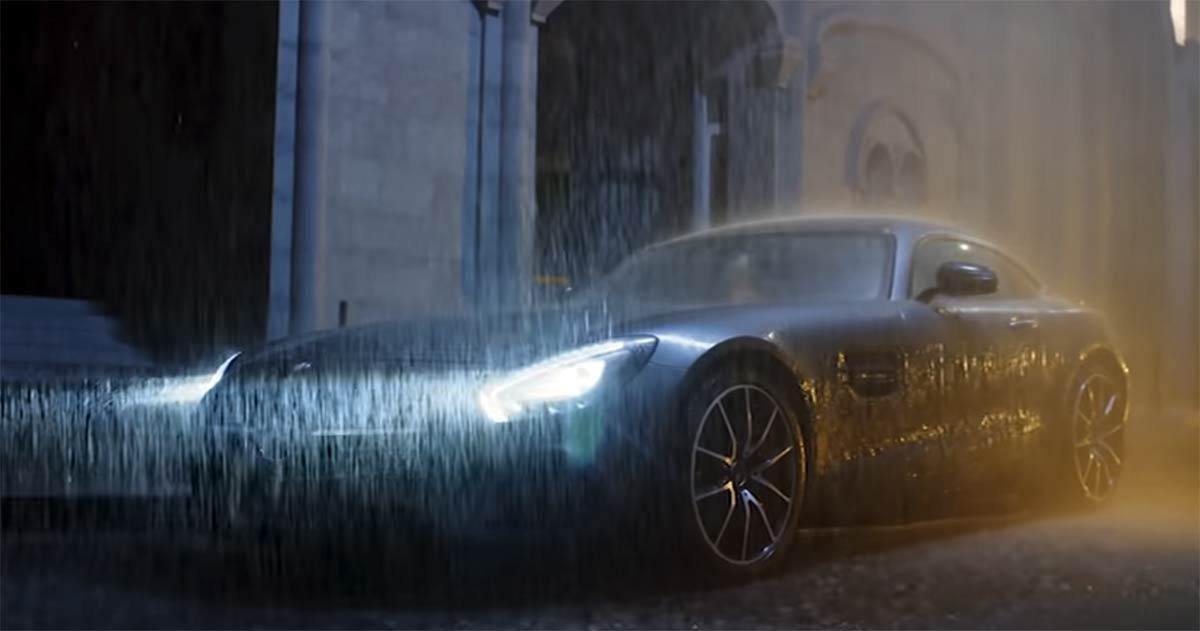 The composition is filled with love, mutual feelings and acute experiences. In search of harmony, the hero of the video discovers for himself and the audience the rules of behavior of a truly in love person. Not without fiction. In a video clip, a couple in love, after a quarrel in a car under a shower, breaks up. Sharply worrying about the tiff, the hero of the video (Bera) is immersed in the memories of his girlfriend. We see shots filled with feelings, bliss, beautiful surroundings and other elements of the sweet life. Realizing that he does not want to lose his beloved (and the rest of the entourage), Bera returns the past (Time Machine), puts up with Nanuka, and the beloved stay together. Incredible story.

As you know, the singer is rarely seen on stage. He does not give concerts, but willingly shares his work on the Internet. His videos gain millions of views. The musician from 2010 has his own recording studio - Georgian Dream Studios. Also, Bera's life is not limited to music. He is quite successful in the modeling business.