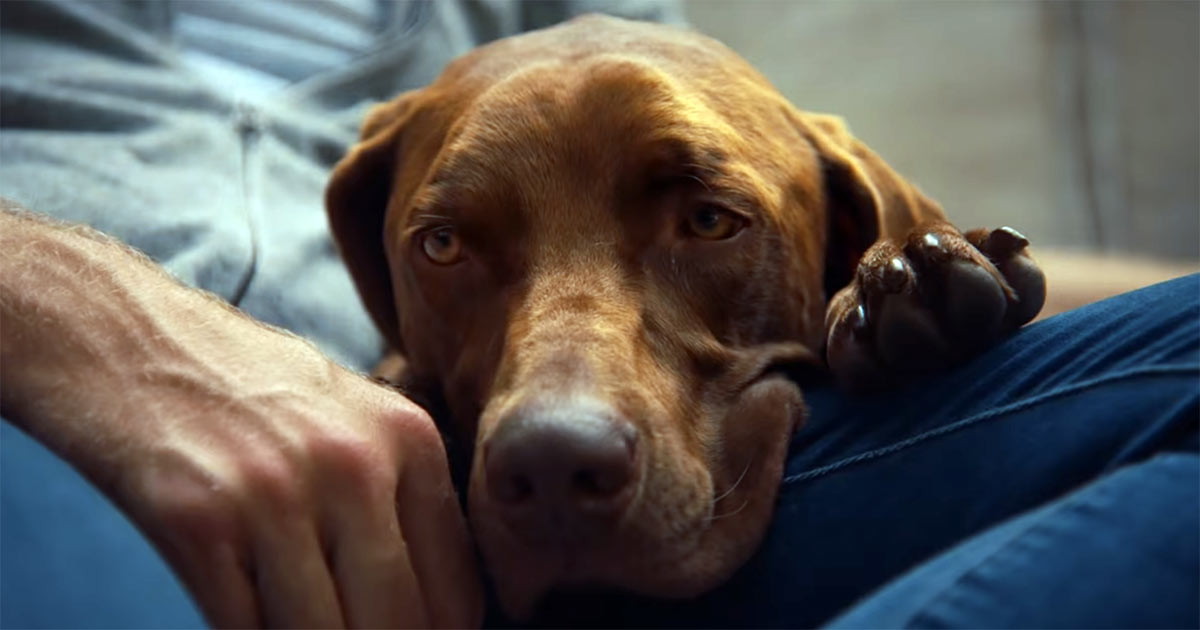 The video titled "Love Someone" is posted on the artist's official YouTube channel. “This is the most delightful thing I've seen in a long time,” is about the same as most of the commentators who watched the video. Indeed, the video is literally imbued with a good relationship that binds the dog and its owner. Very soulful and optimistic. And even with some intrigue in the second half of the video.

Brett Eldridge is an American country music singer and songwriter. Three singles from his debut album "Bring You Back" once became # 1 hits on the country charts "Don't Ya", "Beat of the Music" and "Mean to Me". As a bonus, we suggest listening to the artist's best tracks according to Yandex.Music.