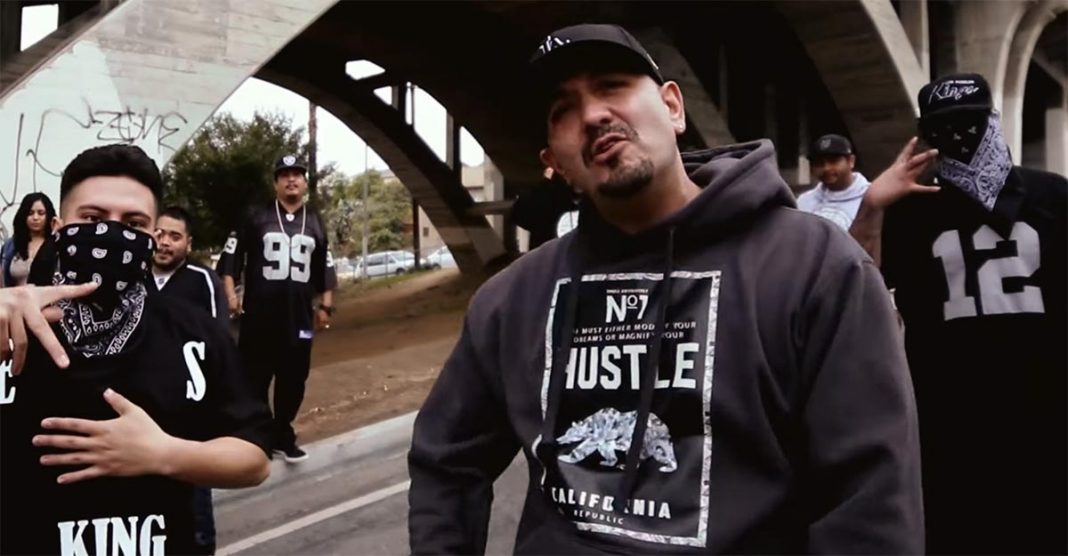 Chicano rap is one of the hip hop music subgenres that appeared among the Latin American population of the western United States and northern Mexico as a result of the mixing of Latin American hip hop and gangsta rap.

The first well-known chicano-rapper was Kid Frost, whose debut 1990 album of the year with the title single "La Raza" drew attention to a new genre. Gradually, chicano-rap gained more and more popularity thanks to the new artists - A Lighter Shade of Brown, Big Pun, Psycho Realm, Brownside, Kemo the Blaxican, and Cypress Hill became the most famous chicano band.

With its content, chicano-rap is reminiscent of African-American rap: the musicians talk about life in the ghetto, racism and crime. Many performers are indeed associated with criminal gangs, for example, the leader of Cypress Hill was a member of the famous gang Neighborhood Family. Although the genre did not become mainstream, some elements of the culture of the Latin American ghetto — lowriders, distinctive tattoos, dressing style — were spread throughout the world of hip-hop.

Published by https://music.yandex.ru/ Photo in the youtube.com top