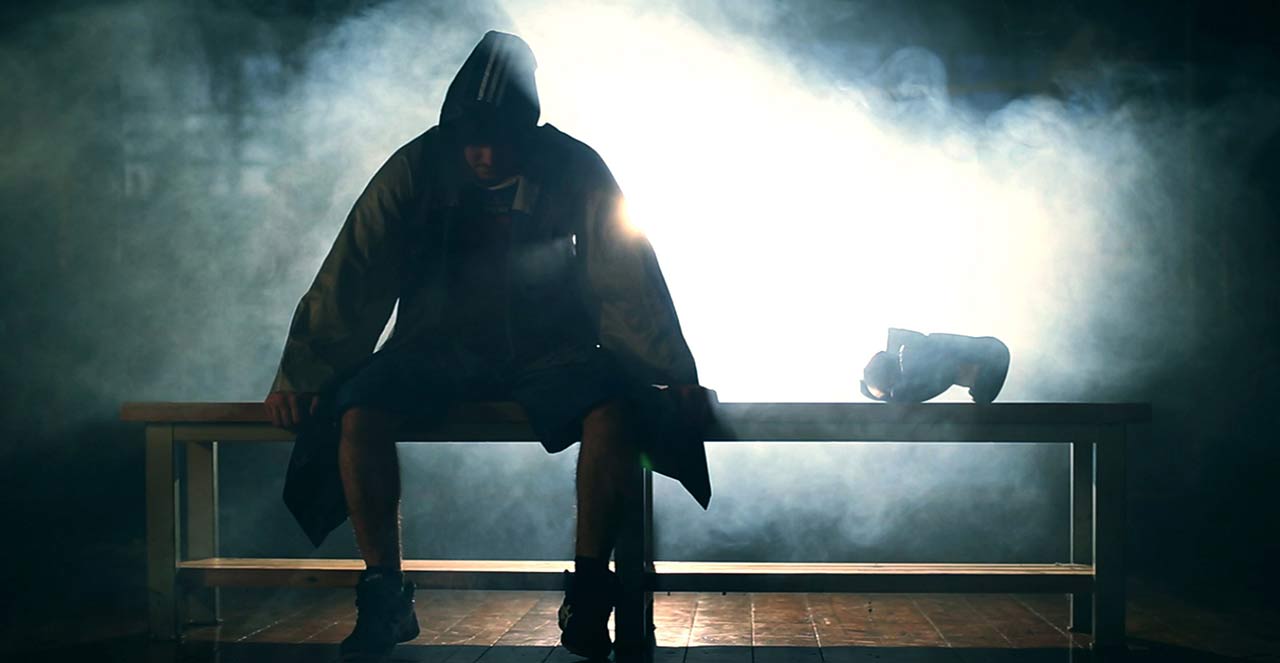 More than three years have passed since the release of the song "Free Wrestling", which rapper Adler wrote and performed in a duet with Azamat Pheshkhov. Over the years, the track has gained so much popularity that it has become known far beyond the borders of the republic, and now Russian athletes use it as an audio business card when entering the ring. A striking example of this is the recent appearance of the 2-time world champion in MMA David Shvelidze.

The fact that an athlete of this scale chose this particular song caused pride in our artists.

“I myself have been engaged in freestyle wrestling for several years. And this was a bright episode in my life. Therefore, I simply could not help dedicating at least one song to this sport. Well, and the fact that she has become close and understandable to people is especially pleasant. So I did everything right. Striving for victory is an important character trait of any man and I sincerely wish all of them to achieve it, ”says Adler. 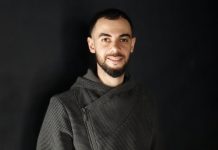 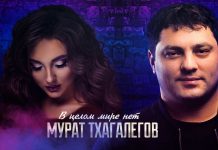 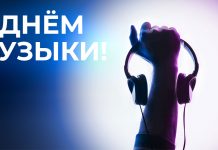 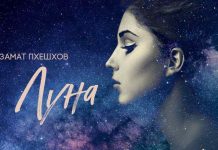 "Luna" is a new song by Azamat Pheshkhov! 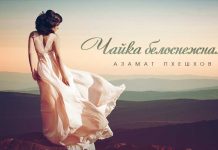