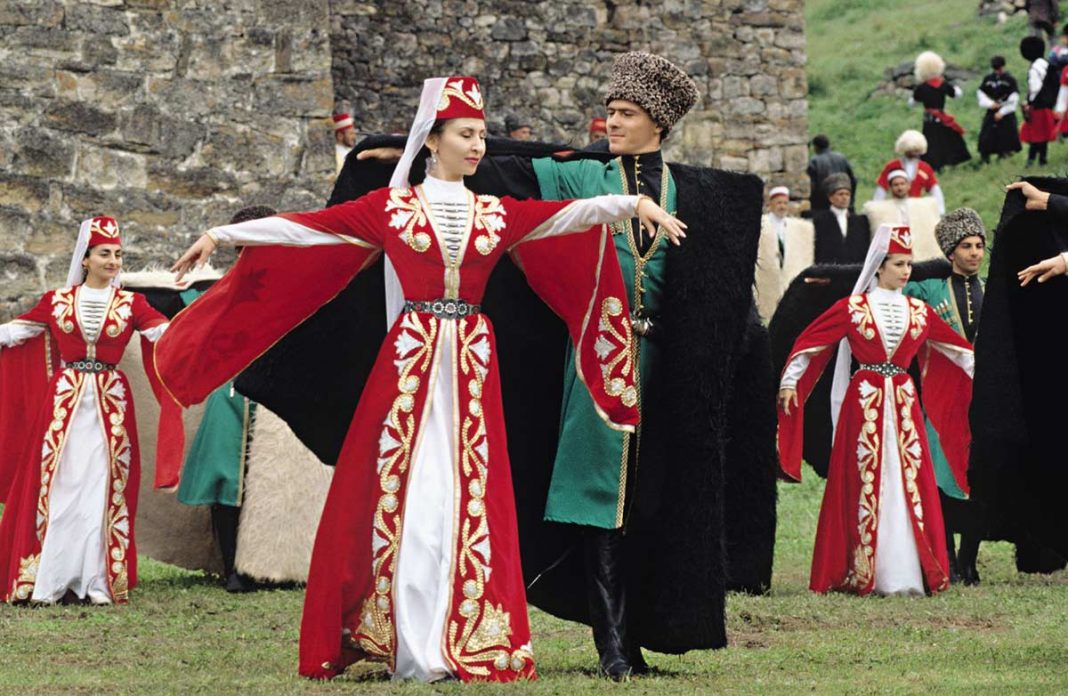 Guests will enjoy an eight-hour performance, in which non-stop various types of national arts and creativity are presented by creative teams of the North Caucasus regions.

The director of the festival, Alexander Shuvalov, said that a large-scale preparation was carried out - in all regions of the North Caucasus Federal District, a competitive selection was held, the winners of which will perform in front of the audience. Five nominations will be presented: "Poetry", "Photography", "Choreography", "Vocal Art", "Musical Performing Arts" and "Audience Award".

“We want to clearly show through the unification of various types of arts and forms that the strength of Russia lies in the unity of peoples. The final flash mob of the festival and its final song, let's call it an unspoken anthem, are also dedicated to this topic. In fact, this is an eight-hour non-stop presentation of the regions of the North Caucasus, their traditions and culture, ”Shuvalov told TASS. He also noted that world-famous collectives from the North Caucasus, such as Lezginka, Ingushetia and Alan, will perform for the audience. The program also includes the numbers of the winners of the regional stage of the festival, and guests of the event will also be able to take part in the flash mob.

It will not do without traditional tasting and presentations of products from the producers of the North Caucasus and master classes in cooking national dishes.

In the meantime, we offer you to plunge into the atmosphere of Caucasian music from the company “Zvuk-M”: