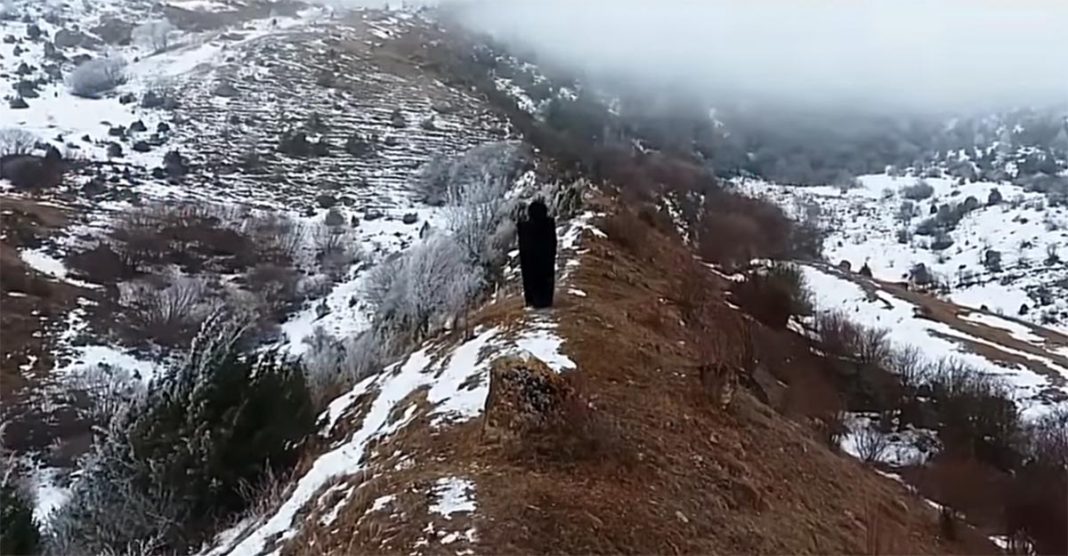 In 1943, the Presidium of the Supreme Soviet of the USSR adopted a secret decree “On the liquidation of the Karachay Autonomous Region and the administrative structure of its territory”, in connection with which the Karachays were illegally deported from their homes. People were suddenly deprived of everything that they had. They had to leave their homes, leave their belongings and go to the torturous exile that lasted 14 years.

This event has forever left an indelible trace of pain, heavy losses and injustice in the hearts of the Karachai people. Many of the musicians whose people were deported reflected this pain in their work.

Today, on the Day of Remembrance of the Victims of the Deportation of the Karachai People, we invite you to recall the clip Arisa appaeva "Tau halkim", shot in the most beautiful corners of our region: on Elbrus, Chegem waterfalls and in the village of Upper Balkaria.

The lyrics of the song are written by Rustam Tambiev, the music and arrangements are by Aris Appaev. The clip was directed by Mikhail Konov.

“This song is about the resettlement of my people, about hardships and hardships,” says Aris, “and I could not ignore the most burning topic. God grant that there will never be such grief again, and a peaceful sky over our heads for all of us! "