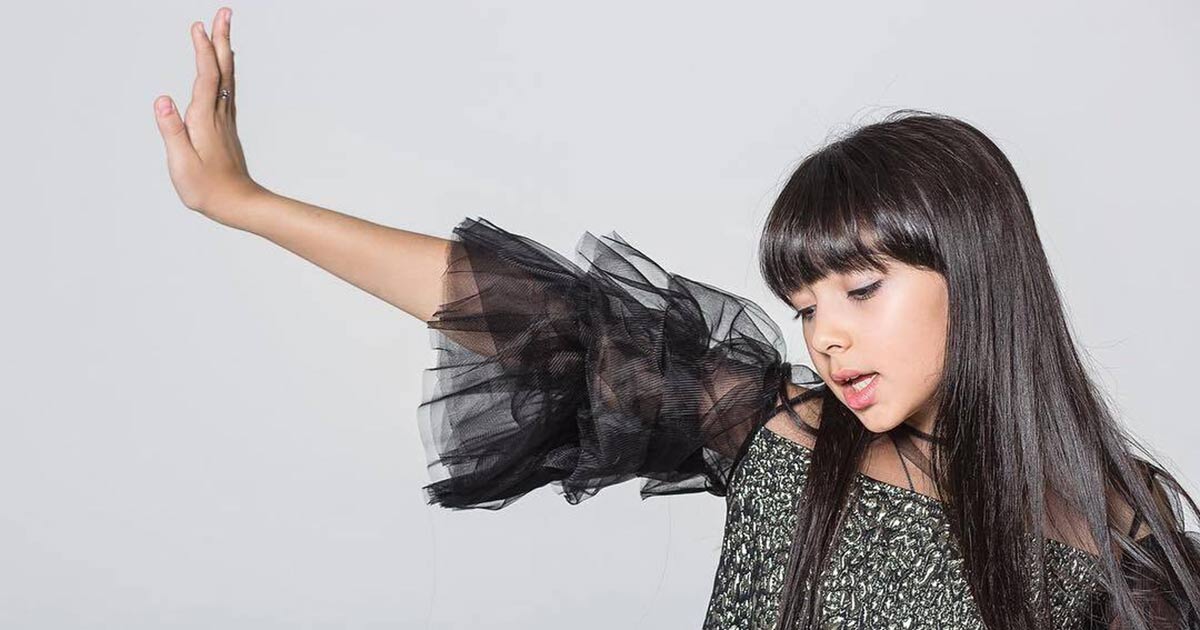 On Zvezda TV channel, a broadcast of the Young Star music project was held, in which 18 contestants from different regions of Russia who had passed the preliminary stages of the competition took part.

Popular singer from the Kabardino-Balkarian Republic Deniz Hekilaevawho took part in the TV project, performed the song "Again the Blizzard" and again proved her vocal skills - the singer was recognized as one of the best, becoming the owner of the third prize of the competition.

The jury chairman Lyubov Kazarnovskaya noted, addressing the girl: “Your incredible musical pitch, your interesting timbre, yours to become a mountain fallow deer - I really liked it, it all worked for the song. For twelve years, this is a very serious application. Congratulations!".

The artist herself was very worried, as she admitted in one of the social networks, and at the end of the contest she thanked everyone who supported her.

Recall that for the first time Deniza loudly declared herself after participating in the contest “Voice. Children". And after, together with Sultan Hurricane recorded duet called "Eyes-Heaven"which was also released clip. We invite you to remember the perky song and watch the video clip that is actively gaining popularity among the growing audience of the singer. 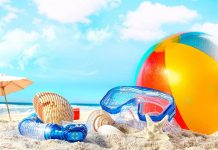 Especially for you - "Hot Summer Hits"! 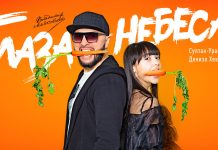 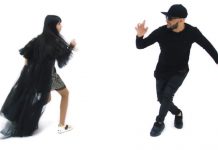 July 19 - premiere of the new video of Sultan Hurricane and Deniza Khekilaeva “Eyes are Heaven”! 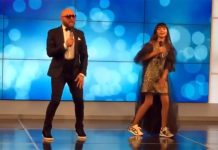