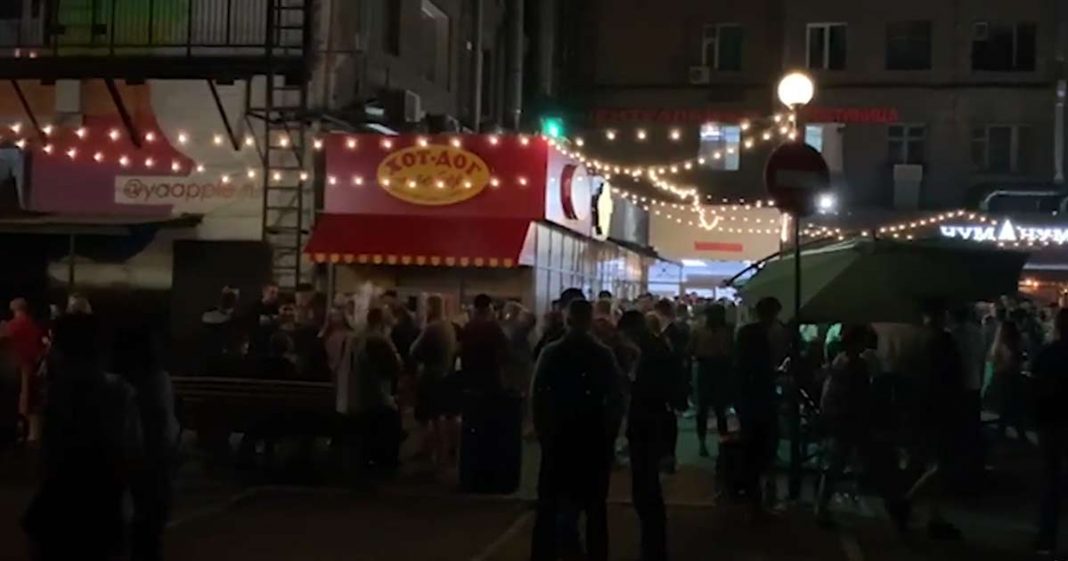 On May 24, photographs and videos appeared on social networks and the media in which dozens of people were having fun and dancing, having organized a mass party in the center of Novosibirsk (on Lenin Square), violating the self-isolation regime. News that they were "dancing on COVID" instantly spread across the Internet, supported by photos and videos, including a video of people dancing to a song Sultana Hurricane и Murat Thagalegova “To the disco!”

According to the RIA Novosti portal, after the city and regional authorities asked the police to conduct an inspection, the police identified and prosecuted the organizers and some of the participants in the event.

Earlier, the head office explained that for about an hour from 23:30 (19:30 Moscow time) on May 23, on Lenin Square in Novosibirsk there were about 50 young people who talked noisily and turned on music in cars. Young people dispersed after a conversation with the police.

At the same time, the police stated that the video of the incident posted on the Internet was partially fake, since part of the video was filmed at a different time and was added “most likely with the aim of artificially increasing the number of people who were on Lenin Square at that time”.

According to the ZNAK portal, a post-publication check is underway - the authenticity of photos and videos that could possibly have been taken at a different time are being checked. 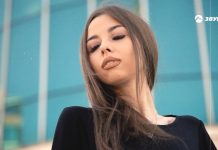 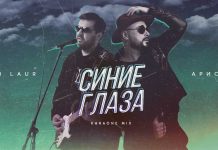 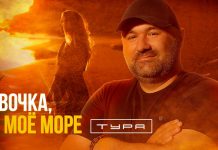 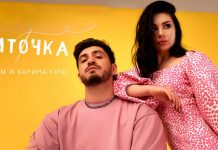