Dmitry Yurkov: "The more light in a person, the greater the desire to share it!" 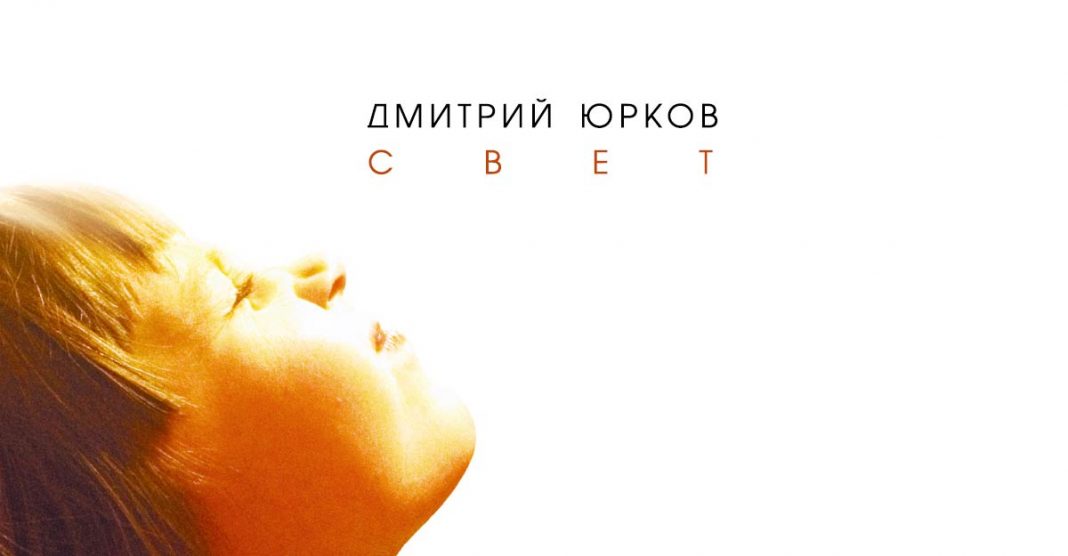 The new album of the popular author and performer contains songs written by him from 2010 to 2015. During this period of his creativity, Dmitry created songs reflecting subtle philosophical thoughts that sooner or later occupy the head of any thinking person looking for answers to the main questions.

“There always comes an age when you want, as they say, to drink not in one gulp, but drop by drop - to enjoy, to stretch the pleasure ... During these years, there were changes in my worldview, I began to be interested in more subtle things, and as a result I got a collection of what has meaning for a person, for his internal structure. This is love, God, the surrounding world, meaningful deeds. After all, what you do affects what remains after you. Many of my friends now tell me that over time, listening to these songs, they understand them more, feel them more, make discoveries for themselves. And I advise everyone to listen to this album not in the car, but in charming solitude: on the seashore, by the fireplace ... ”, - says the artist.

The album got the name "Light" for the song, which the performer considers his favorite. It has a double meaning, because today, presenting this album, the singer not only gives the audience his songs, but also shares the light that was born in his soul: “I believe that first there was a flash, then light came out, and from it - time. That is, the light appeared ahead of time. It is primordial in everything: in creativity, in love, in how a person recognizes himself and gives, how much light there is in him. And the more light in a person, the greater the desire to share it!

The song itself is about the deity in man. The reply that we are "created in the image and likeness of God" is understood by many as an advance, and I want to convey that this is not an advance, but the ultimate goal of the route. The fact here is not that you were created, but that you were created for co-creation! A person must be a person. If he lives in a human way, then he lives in a divine way. Then it is good for him and it is easier for God, ”the author shares.

Of course, each of the listeners will find in the list of songs of the album those that are closest to him. Dmitry himself in this regard highlights the composition “Crucifixion”:

“In the world of compromises and deals, there is a certain model of living according to conscience: an abyss is opened before the person who chooses this path. Behind him is a rock, and along this rock is a thin path. It is impossible to walk along it, and therefore there is a feeling of crucifixion. But you still have to go. And on this path, everyone's relationship with God develops in different ways: he has admirers, but there are associates. They try not to ask, but to embody, to be the Almighty's helpers on earth. "

Speaking about the creation of the album, Dmitry highlights the professional work of the Moscow State Academic Symphony Orchestra conducted by Pavel Kogan. The musicians accompanied Yurkova on the recordings of several tracks. The album is completely recorded in the “Dobro Records” studio, the artist expressed special thanks to arrangers Sergey Dobryansky and Alexander Novoselov.

Speaking about who helped in creating the songs themselves, the singer replies with a smile: “The sun, the sky, the air, the water, the mother, the father and the Lord God. And also all the friends who surround me and in general everything in the world! ”.

You can listen and download the album "Light" on all major music services, including: iTunes, Google play, Apple music, Beeline Music, Yandex.Music, as well as in the BOOM application (for users of social networks Vkontakte and Odnoklassniki). 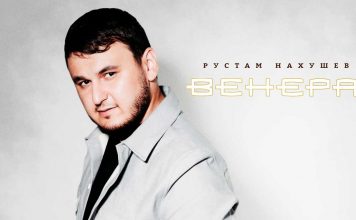 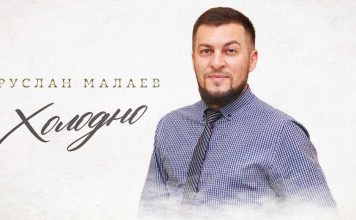