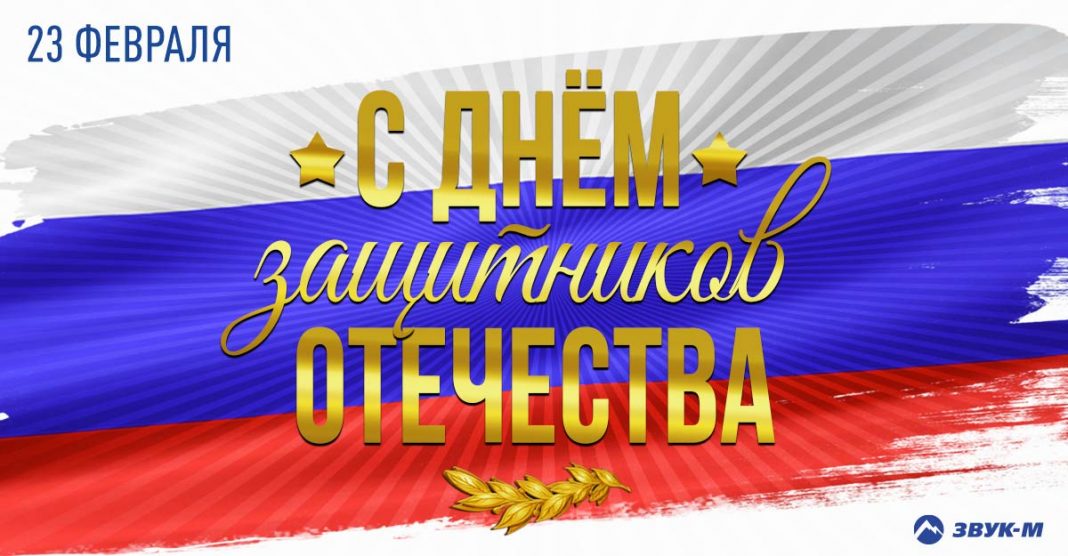 Dmitry Yurkov spoke about his service in the army

Today the whole country celebrates Defender of the Fatherland Day, and we join in the congratulations that sound to men, and first of all to those who in different years defended Russia, showing loyalty to duty and oath, discipline and courage, courage and love for Homeland.

Among the artists of the music publishing house “Zvuk-M” there are a lot of those who served in the army, and many even reflected this period of life in their work. So, a popular author and performer Dmitry Yurkov released a whole album with notes of military - "Sons", dedicated to the events that happened to him and his comrades during his military service.

What were these years, and who raised in him a sense of patriotism, we decided to find out today ...

- Dmitry, we congratulate you on this truly "men's" holiday! Please tell us how it happened that you gave 12 years to the service?

- And there is. With the amendment that most of this time I served in the Soviet army. And it happened - it couldn't be easier! I am a typical “product” of the Soviet era, when all people are brothers, when Ostrovsky's novel “How the Steel Was Tempered” is a reference book, when you must be the first everywhere and always and when you have no doubts that a man is a defender of the Motherland. Not to mention how prestigious it was to be an officer.

- You served as an officer for 7 years, what did this experience give you?

- This experience is invaluable. It's just that when you have a lot of people under your command, there is no room for weakness. After all, you are a father-commander (and it doesn't matter that some subordinates are suitable for you as a father). Of course, you can remember the joke about those who “don't laugh in the circus”, but I won't do that. It seems to me that it is thanks to this time that I now write, sing, have not lost my sense of humor and self-irony and have not become a cynic.

- The album "Sons" includes songs dedicated to important conclusions in life during the years of service. But, for sure, you have other compositions that the general public has not yet heard?

- Yes there is. I often perform them live, but have not yet had time to record them in the studio and release them. So I think the second album on the same topic will see the light of day too.

- And who brought up this patriotism in you?

- First of all - the time itself, the school in which most of the teachers were front-line soldiers. Well, the main person is mom, an example of her vitality in life and an inexhaustible thirst for someone to sleep and help everyone.

- Despite the fact that the term of service in the army has now been reduced to one year, many guys "mow" from her. How do you think military service is every man's duty?

- In my time there was no talk of this, in any case, I do not remember that. Especially since life is longer than service, you can't "skip" from it. Well, about debt, of course, it's debt! And a sacred duty, no matter how pretentious it may sound.

- What do you think, what qualities a man should possess to be called such?

- Mom always said that a man is not from the word “husband”, but from the word “courage”. Therefore, everyone who does not "mow" from life, and so it is clear that the indicator of masculinity is kindness, a sense of humor, the ability to take a step ahead. In a word, everything that maintains a natural balance, in which our women do not use weakness for manipulation, but are weak and happy in reality. Well, war is war! There is courage - to survive and return as a man.

- Dmitry, thanks for the conversation. Once again we congratulate you, and in your person and all the defenders of the Motherland on this holiday! We wish you strength and health, happiness and love! And, of course, we are waiting for the birth of a new album, which will be released with the assistance of the company "Zvuk-M".