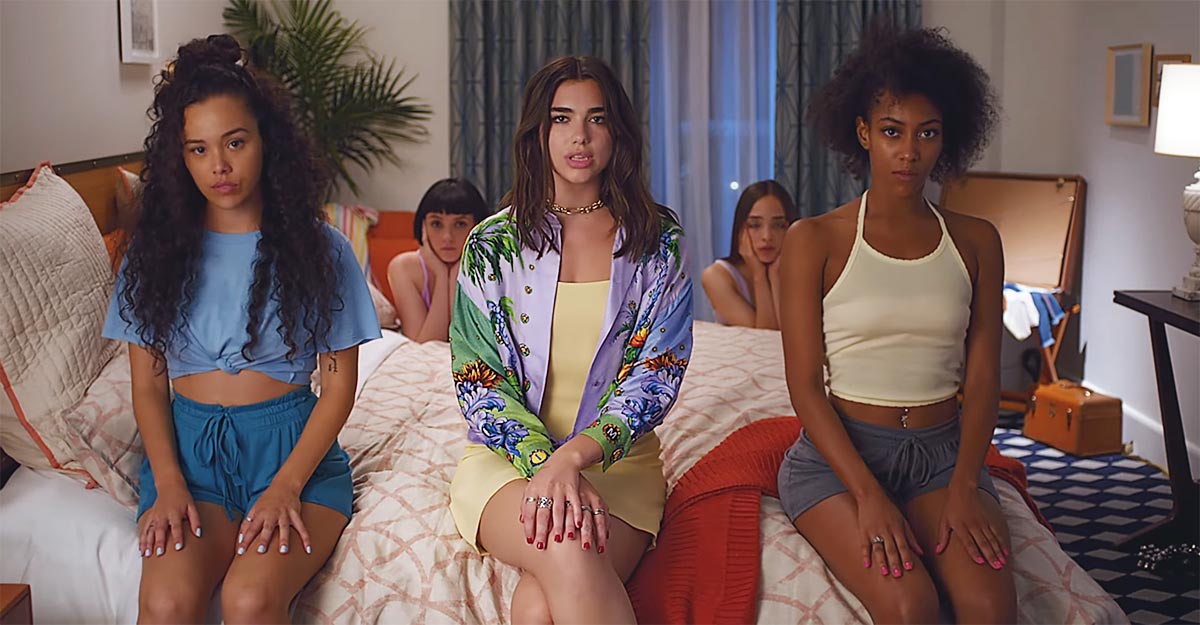 2 June The most fashionable and most discussed pop music singer in the world, Dua Lipa, will perform in Crocus City Hall in Moscow in the opinion of some music critics in Moscow. The star of the charts for one and a half hours (and just 2018 rubles for a place on the balcony) will delight Russian fans with their songs and bright show.

22 August 1995 was born Dua Lipa, a British singer of Kosovo origin, songwriter and model whose musical career began at the age of 14 years from posting on YouTube cover songs of Christina Aguilera and Nelli Furtado.

In 2015, the singer signed a contract with Warner Music Group (WMG) and soon released her first single with the support of the concern. In January, 2017, Dua Lipa, won the EBBA Public Choice Award, and 2, June 2017, released her eponymous debut album. We will offer readers the full appeal of its readers at the end of the material.

The singer defines her musical style as “dark pop” and in her 22 of the year, without a doubt, is one of the most promising singers in the world in terms of extracting profits. Her latest video “IDGAF” from January to May 2018 was watched by almost 250 million people, and her debut album, released last summer, sold over 1,5 million copies worldwide — she became the first woman to conquer the UK charts since Adele success in 2015 year.

More than a billion views in less than a year

Much more positive emotions are caused by the video called “New Rules” (“New Rules”), posted by the singer on the official YouTube channel in July 2017. There are more dynamics and expressions in it, although a lot of friends and dancers habitually revolve around the performer. Surrounding yourself with a backdrop of girlish figures has become a good tradition of Dua Lipa.

The video for an incomplete year has more than a billion views and more than two hundred thousand comments (most of them are rather meaningless) from grateful fans. Let's get a look.

On April 6, 2018, Lipa released the single “One Kiss”, co-written with Calvin Harris, better known by the pseudonym Calvin Harris, the Scottish author, music producer and DJ. It obeys at least without regret about the spent three and a half minutes of time.

Well, as promised - a 2017 disc called “Dua Lipa” Deluxe. Many important people worked on the publication, such as Axident, Big Taste, Lorna Blackwood, Digital Farm Animals, James Flannigan, Grades, Emil Haney, Jan Kirkpatrick and others, so you can listen once.